There will be a virtual zoo in Islamabad soon. 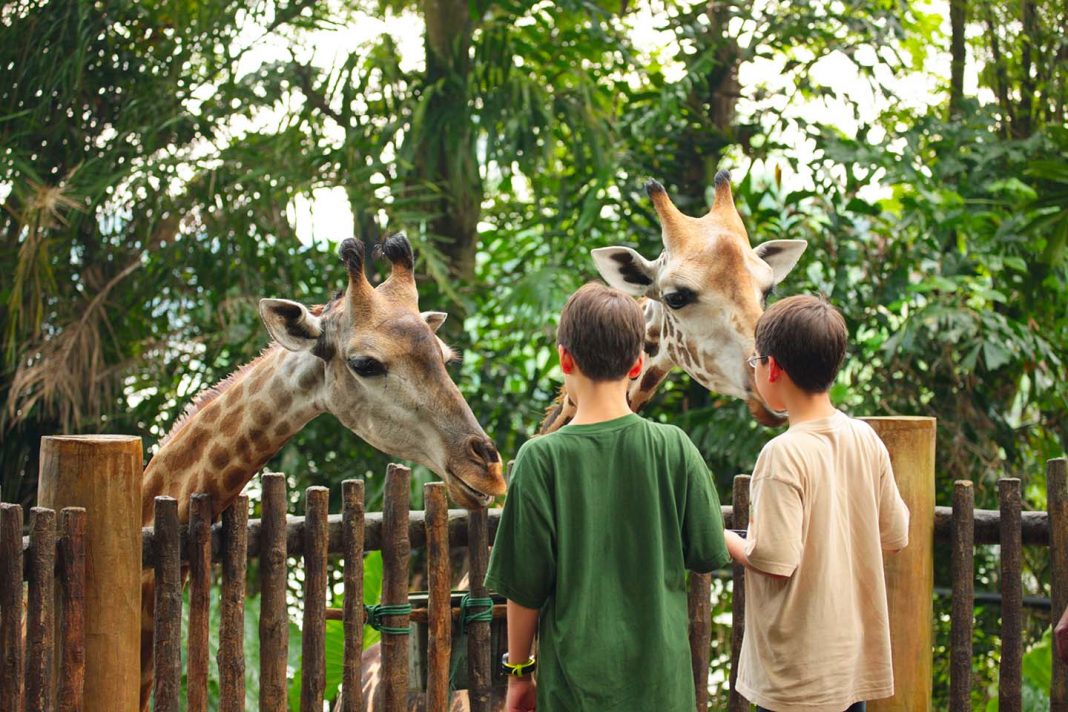 CDA Chairman Amer Ali Ahmed, IWMB Chairperson Rina Saeed Khan and architect Naeem Pasha visited the historic Islamabad Zoo and reviewed several ideas for resurrecting it in accordance with the high court’s direction to do so.

A meeting of the IWMB was held at the IWMB site office, where IWMB Chairperson Rina Saeed Khan gave an update on the future plans for the now-defunct Marghazar Zoo.

The goal is to make the site accessible to the citizens of Islamabad. The audience will be engaged and educated about wildlife and the need of preserving their freedom via the use of animatronic animal models, a visual exhibition, and educational 3D presentations.

When it comes to building up and resurrecting the site, CDA Chairman Amer Ali promised that the authority is willing to develop a PC-I based on standards established by the IWMB.

The concept proposal will be discussed during a meeting on Friday at CDA headquarters. In addition, a six-week deadline has been established for the creation of the resurrection effort, which will concentrate on teaching and knowledge rather than the capture of live animals.

The Islamabad High Court ordered the zoo to close in December of that year. Elephant Kaavan’s deteriorating health revealed the zoo’s deplorable circumstances, which led to the court’s decision to relocate all animals.