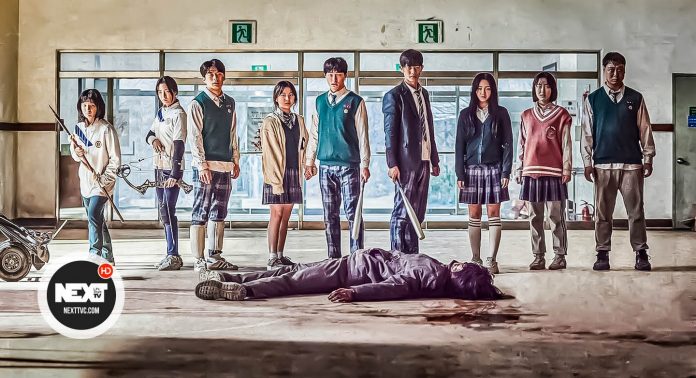 The new Netflix series “All of Us Are Dead” is generating a lot of buzz throughout the world! On January 13, Netflix’s official YouTube account published the official trailer for the new Netflix zombie series ‘All of Us Are Dead.’ The trailer has already topped 10 million views on YouTube in less than a week, attracting interest from fans all around the world.

Yoon Chan Young, Park Ji Hoo, Cho Yi Hyun, Park Solomon, and Yoo In Soo feature in the key roles in ‘All of Us Are Dead,’ a coming-of-age high school zombie thriller. The plot concerns a group of kids trapped in their school amid a zombie apocalypse, and is based on the Naver webtoon ‘Now at Our School’ by Joo Dong Geun.