The first batch of China’s J-10C fighter Jets have arrived in Pakistan.

First batch of Six J-10Cs arrived at Minhas Airbase Kamra, in the Attock region of Punjab. 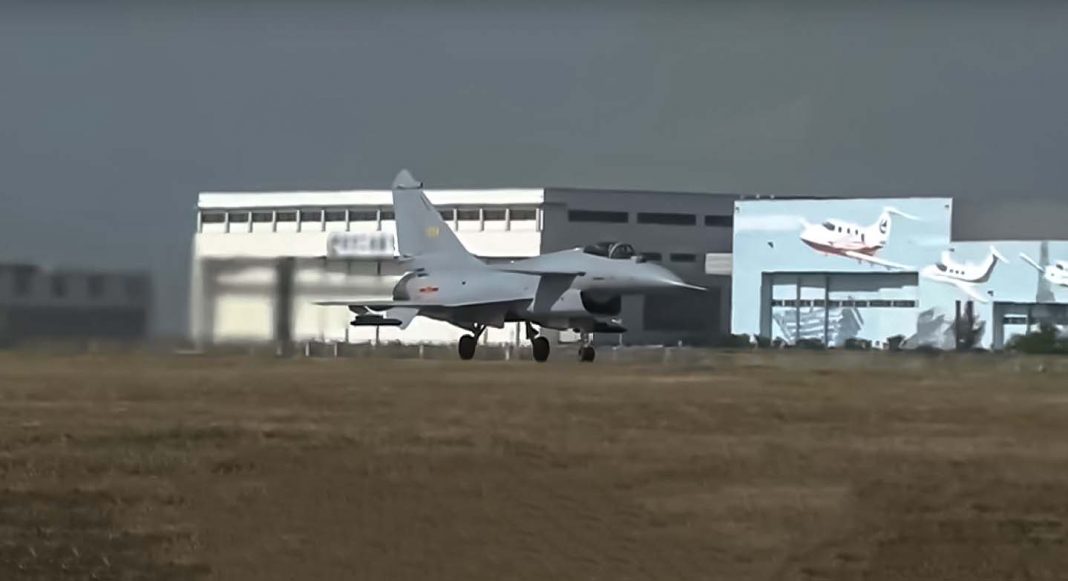 Chinese J-10C fighter planes arrived in Pakistan for the first time on Friday. Two F-16s escorted them through Gilgit-Baltistan on their way to Pakistan.

The first group of Pakistani pilots who had spent three months training in China arrived in Pakistan. As a result, they have been relocated to Pakistan.

The first round of Chinese technicians has arrived. President Arif Alvi and Prime Minister Imran Khan are slated to launch the first batch on March 11 in a ceremony.

All 25 J-10Cs that Pakistan ordered will be flown on March 23 for Pakistan Day celebrations.

The J-10C is intended to thwart any future purchases of aircraft by India from the United States or Europe.

Sheikh Rasheed Ahmed, the federal interior minister, said earlier this week that on Pakistan Day, the Pakistan Air Force will conduct a fly-past with Chinese JS-10 jets. A “whole squadron of JS-10 (J-10C) aircraft will fly-past in retaliation to the Rafale,” he stated.