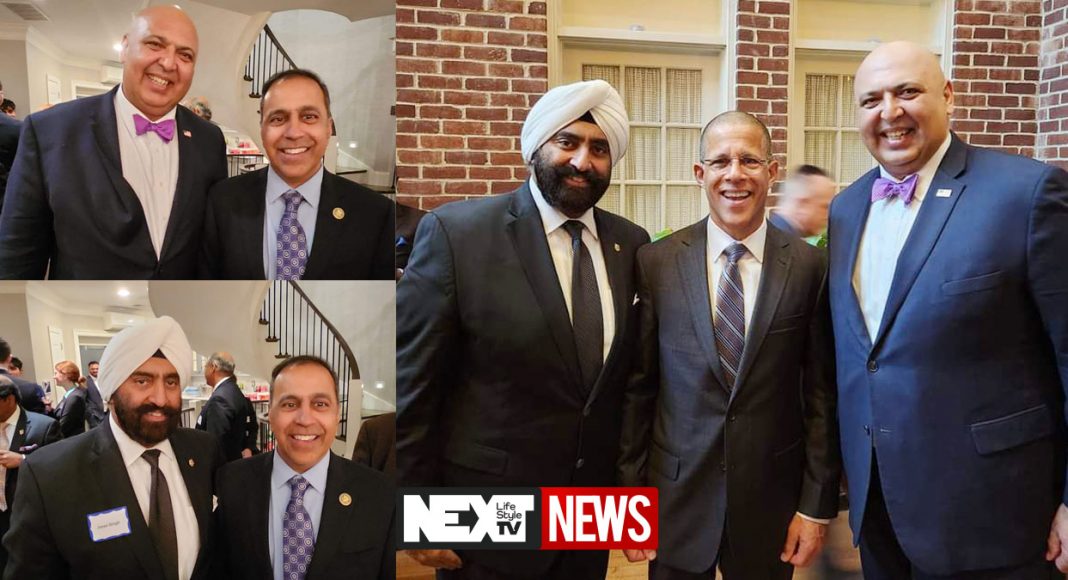 The ex-congressman and current Maryland lieutenant governor have promised to “dismantle barriers of opportunities” and increase equality for all state residents.

The Democrat, who is 61 years old and has held positions including those of congressman, lieutenant governor, and state legislator, acknowledged the historical importance of his most recent triumph and what it signifies at this critical time in the country.

In light of this momentous occasion, the Sikhs of America’s chairman, Jasdip Singh Jesse, and director, Sajid Tarar, offered their heartfelt congratulations to Anthony Brown.

Brown said during his swearing-in ceremony in Annapolis,

“It is not lost on me that I am the first African American to hold this position and embrace this awesome duty.”

Brown unveiled a plan to guarantee fair treatment for all people in Maryland. When asked about his plans to “fight prejudice and bigotry in housing, the marketplace and employment, and educational and economic prospects,” he said, “I will.”

In addition to Wes Moore’s inauguration as the first Black governor of Maryland on January 18, his historic triumph was just one of several major leadership changes in the state.

After the event, Jasdip Singh Jesse, chairman of Sikhs of America Inc., remarked that the United States is a multicultural society and that the great thing about its system is that it allows people to rise beyond their color, ethnicity, and religion to make endless development.

Another example is Asian-American Congressman Raja Krishnamoorthi, representing the state of Illinois in the United States House of Representatives. As a side point, it is noteworthy that Raja Krishnamurthy supported the decision to ban Tik Tok in the United States and had a post office in his district named for military martyrs from the Iraq and Afghanistan wars. Both of these actions are noteworthy in their own right.