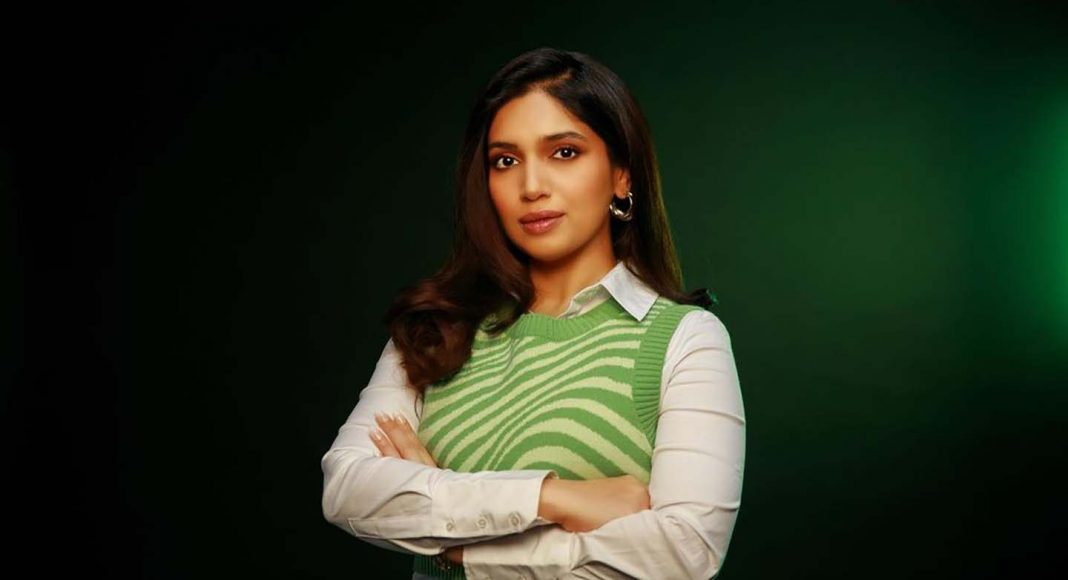 ‘Thank You For Coming,’ the Debut film by Karan Boolani, will star Bhumi Pednekar as the lead.

To date, she has appeared in films like Dum Laga Ke Haisha, Shubh Mangal Saavdhan, Saand Ki Aankh and Badhaai Do, all of which have dealt with societal issues. Pinkvilla has learned exclusively that Rhea Kapoor’s husband, Karan Boolani, has hired the actress to star in his directorial debut, Thank You For Coming.

Another social comedy, as indicated by the title, is what this film is all about.” Rhea Kapoor, the film’s producer, is in talks with another major producer to join as a studio partner. The crew has quietly begun filming in Delhi and will conclude it by the end of the month, according to a person familiar with the project.

Given that the subject matter isn’t exactly theater-friendly, there’s a good chance this will be a direct-to-digital release. Even Anil Kapoor is said to have a crucial role in this film, but we are still waiting for confirmation on his involvement. ‘The picture will be ready for distribution in the next couple of months. A release date and cast announcement will be made when the filming is completed, according to the source.

Raksha Bandhan and Govinda Naam Mera are both scheduled for release in 2022 for Bhumi. Bheed, a film directed by Anubhav Sinha, is also slated to begin filming shortly, bringing the actress and Rajkummar Rao back together. A long-time goal of Karan Boolani’s has been to make his directorial debut, and he’s now able to fulfill that desire.