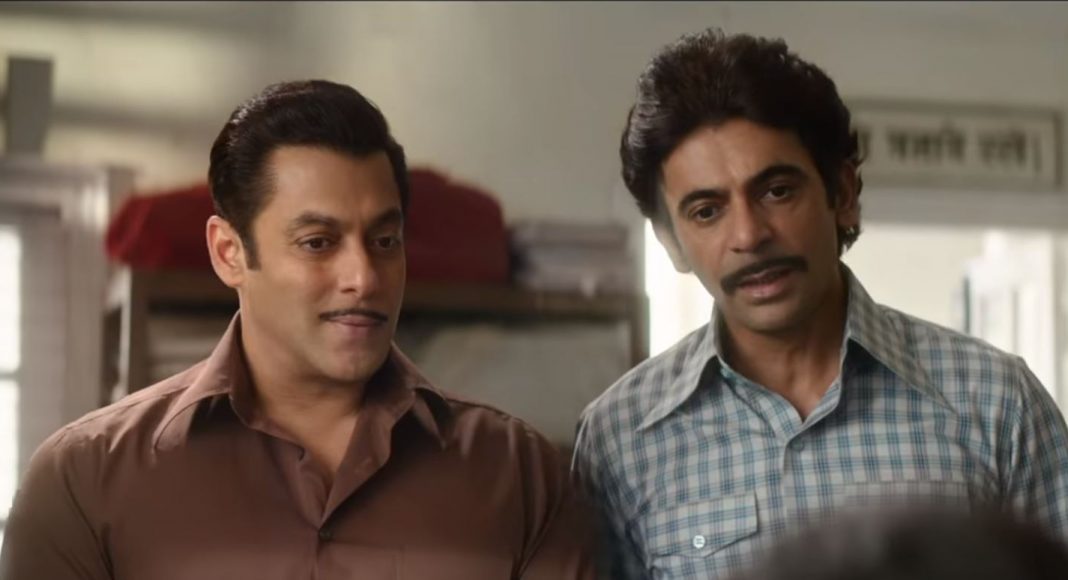 Sunil Grover highly praised Salman Khan in his recent interview. The actor-comedian spoke about different things he learned from Salman while shooting for Bharat.

Sunil Grover will be sharing the screen space for the first time with Salman Khan in the film Bharat. Directed by Ali Abbas Zafar, the film also stars Katrina Kaif in the lead role. Everyone is excited to see one of their favourite comedians Sunil on the big screen with Salman. Grover will be essaying Khan’s best friend in the film. While they were shooting the film, the actors used to share BTS pics and videos in which they used to have a lot of fun on the sets. 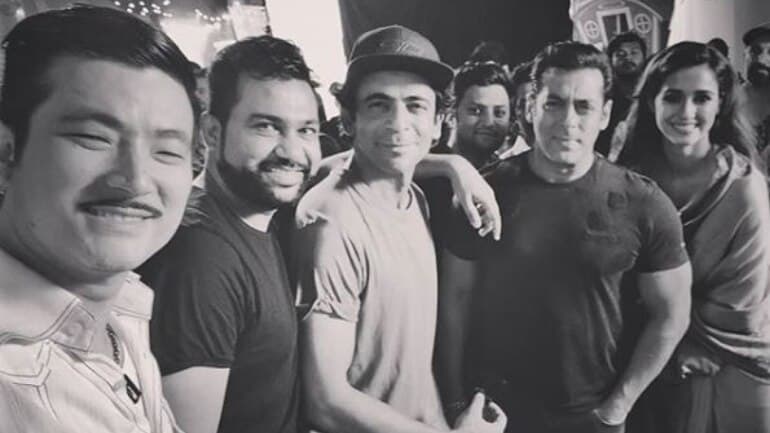 In an interview with India Forums, the Pataakha actor was asked about his experience of working with Salman and what he learned from him. The actor-comedian revealed that he learned to be regular with working out and exercise from the Kick actor. Sunil added he also got to know how to work on different things as Salman Khan paints and also sings.

Sunil revealed that they used to discuss new stories and Salman is very fond of watching movies. He shared that he realised that Salman is not such a big superstar only because he is blessed, he has done a lot of efforts and hardwork to reach there.

Meanwhile, the film which is helmed by Ali Abbas Zafar stars Katrina, Disha Patani, Sunil Grover, Tabu, Jackie Shroff and Nora Fatehi, apart from Salman. The film is a story of the journey of a man and the nation together. Salman and Katrina will be seen in various avatars in the film.Bharat also stars Disha Patani, Jackie Shroff and Tabu in pivotal roles. The film will hit the screens on June 5, 2019.

Web Desk - January 22, 2019
Actor Shah Rukh Khan’s son Aryan Khan informed his followers that his Facebook account has been Hacked. Aryan, who is studying at the University...