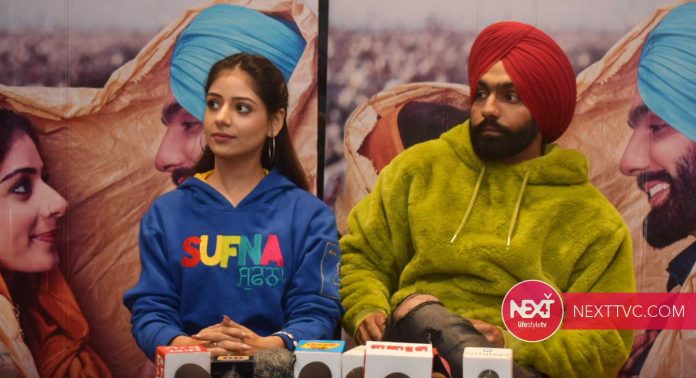 Recently, Punjabi Singer- Actor Ammy Virk and actress Tania arrived in Delhi for the Promotions of their upcoming movie Sufna. The Promotional event was held at The Royal Plaza Hotel, New Delhi. The movie is set to release on Valentine’s Day i.e. 14th Feb 2020. 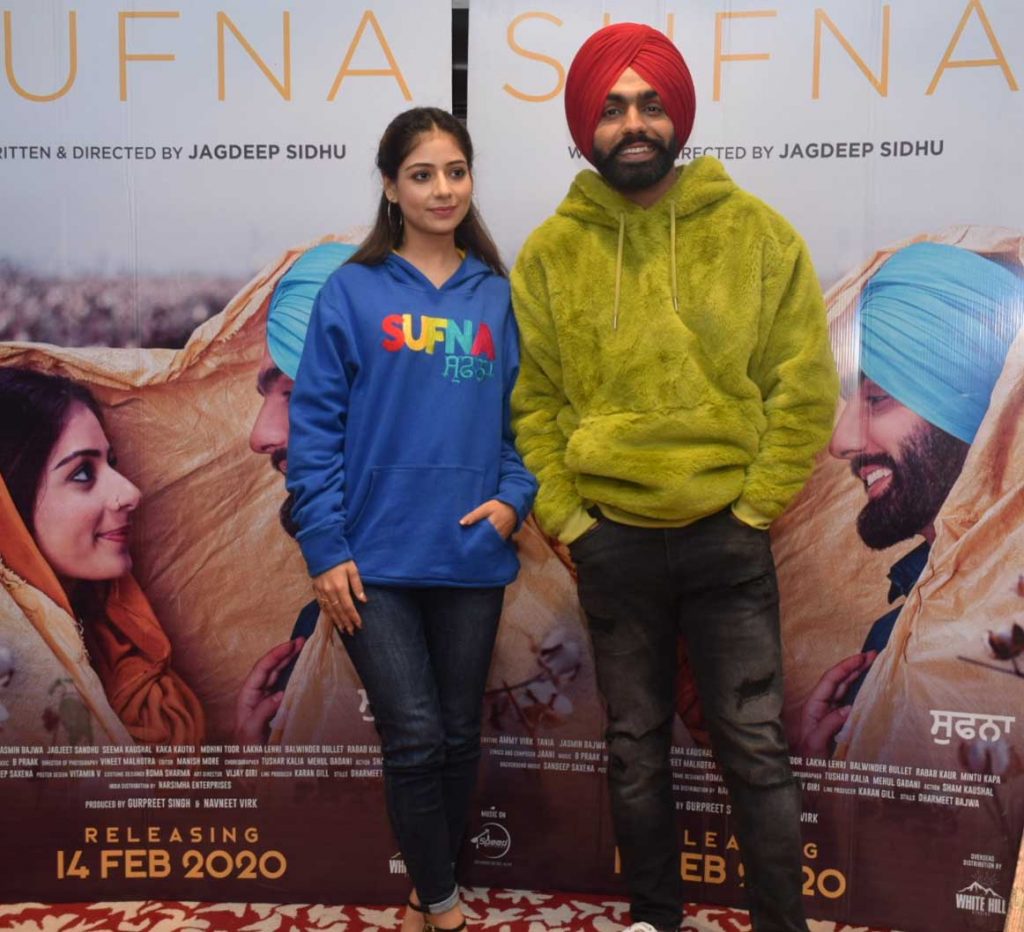 Sufna is a story of Jeet who is a free-spirited boy in the village, he doesn’t care or has not any goal in life. But his life changes, when he meets Teg, a beautiful young girl from another village. The film is written and directed by Jagdeep Sidhu. Produced by Panj Paani Films, it stars Ammy Virk, Tania, and Jagjeet Sandhu in lead.

Ammy Virk Spoke about Movie’s Storyline, ” It is a story of two people who don’t even know about Valentine’s Day, they are the people for whom love comes after duty. Further, Tania Added, ” We have collected all the branches of love in this movie whether it is pain or happiness. Sufna movie is all about love.”