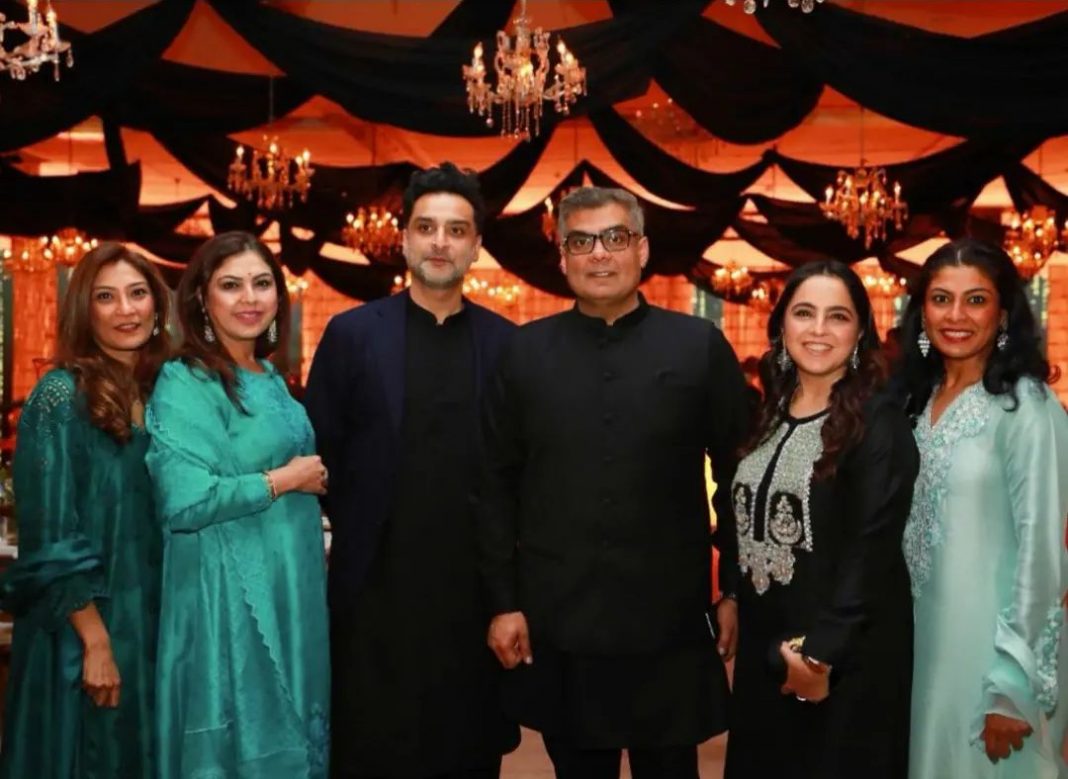 Last night, ARY’s founder and CEO threw a massive party to commemorate the occasion. Some of the most well-known figures in the business were among those who were welcomed by the host. There were several well-known actors and actresses in the industry present, such as Fahad Mustafa, Urwa Hocane, Muneeb Butt, Sana Javed, Umair Jaswal, and Humayun Saeed, among others. See some of the exclusive photos taken during the dinner’s celebration.

It was on March 23, 2022, when Salman Iqbal, Pakistani media magnate and proprietor of the ARY Network, received Pakistan’s most prestigious civilian award. He threw a star-studded dinner party to commemorate the occasion. Celebrities, dignitaries, and members of the entertainment and media industries mingled during the dinner party.

Salman Iqbal is one of Pakistan’s most prominent media moguls. ARY Digital Network’s President and CEO. The network was founded in 2000 and distributes 12 channels to over 100 countries. He also owns the well-known Karachi Kings of the Pakistan Super League.