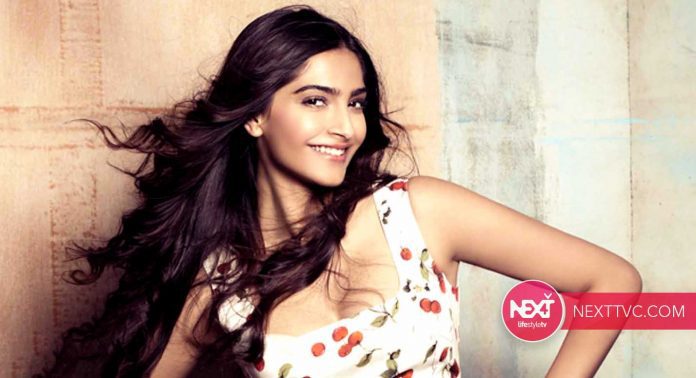 Bollywood actor Sonam Kapoor, who has been at the receiving end of a lot of trolling recently, said that it took a mental toll on her, reported The Indian Express. In a recent interview, she said that she was quite stressed in the last three or four months but is ‘much better’ now.

After Sushant Singh Rajput’s death in June, the debate on nepotism in Bollywood has been rife. Many believed Rajput was a victim of the same and did not get his due in the industry. Soon after the hate, Sonam had temporarily disabled the comments section on her Instagram posts to filter out some of the trolling.

“I had some stressful times in the last three or four months, mentally. There is a lot of stuff that happens on social media, there is a lot of hate and talk about a lot of things. It put me in a very low and negative space. But now I am much better.”

In June, a week after Sushant’s death, Sonam shared screenshots of the messages she was getting from trolls. Some of the messages wished death upon her and her future children. “Yes, I’ve switched off my comment section and my parents’ comment section because I don’t want my 64-year-old parents to go through this. They did nothing to deserve this. And I’m not doing it out of fear you morons I’m doing it out of common sense to preserve my mental health and my parents,” she had written in a post.