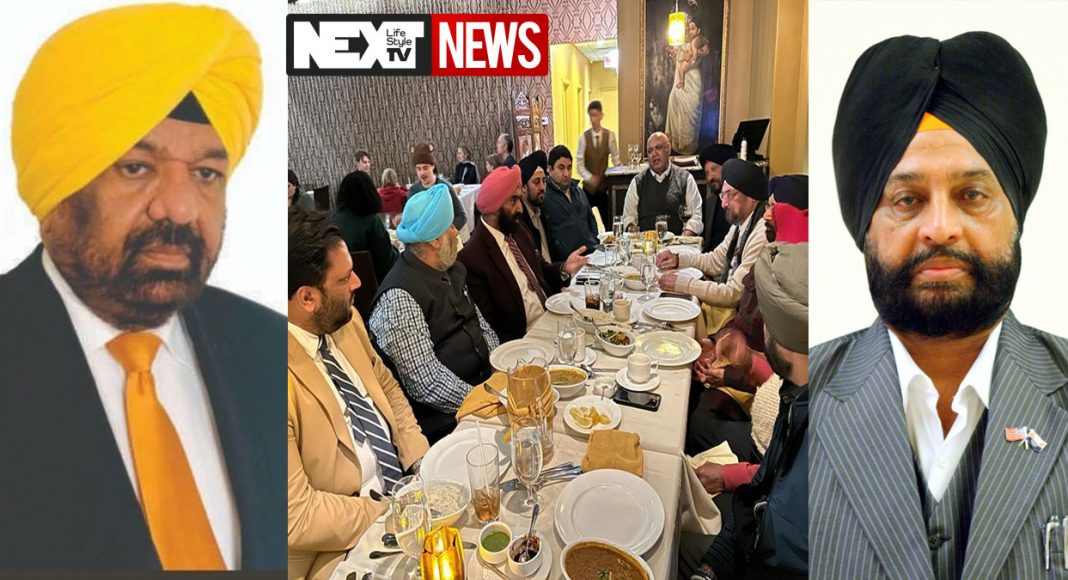 Sikhs of America, Inc. is a national organization that has expanded its efforts to promote Sikhism and deliver humanitarian services on a global scale.

During a meeting that took place in Washington, District of Columbia, participants talked about the growth of the organization as well as its previous accomplishments.

Following the conclusion of the meeting, Chairman Jasdip Singh Jesse made a statement to the press in which he revealed that Hardip Singh Goldi, a prominent social activist who is also the Managing Director of Amantel, would be taking over as the President of the New Jersey chapter. Gurmeet Singh, an accomplished journalist, writer, and Founder of Apna Punjab Group, was also given the position of New York President of the Sikhs of America. He voiced his confidence that the two individuals will collaborate to make Sikhs of America, Inc. a reality.

On this particular occasion, Hardip Singh Goldi and Gurmeet Singh remarked that they are conscious of the severity of their new position and aim to carry out their obligations with unflinching dedication. Both of these statements were made in response to a question.