Sikhs of America gather to participate in the annual Independence Day parade in Washington, D.C. 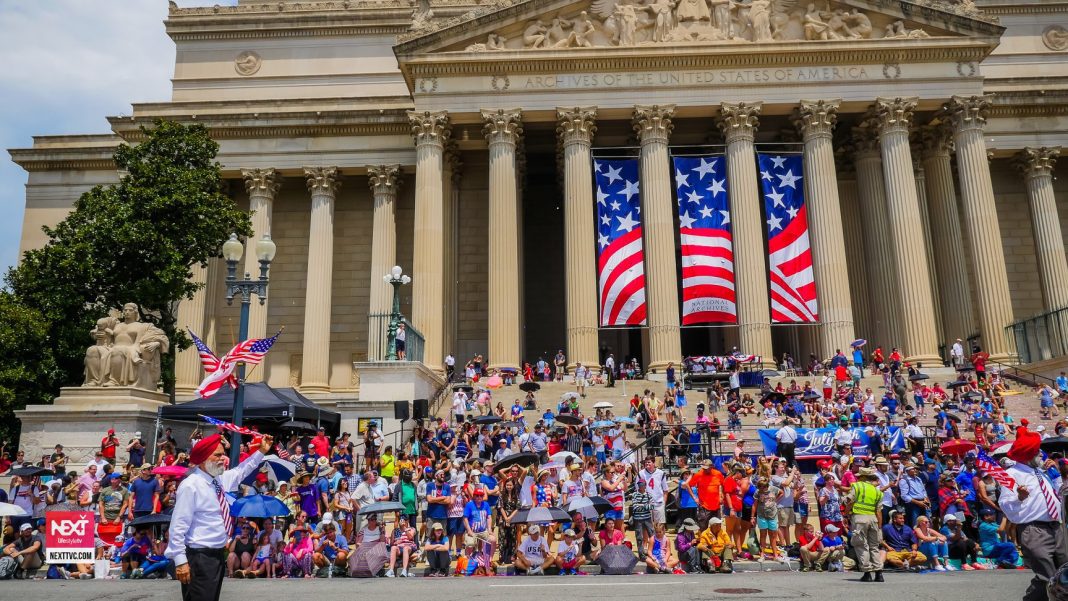 District of Columbia A celebration of American independence is held every July 4th, however, the last two years’ march has been postponed due to concerns over the Corona. This year, the procession will be held in the nation’s capital. The show’s recent episodes have suffered from a lack of focus.

The annual Independence Day parade in Washington, D.C., is a big deal for the Sikh community in the United States. 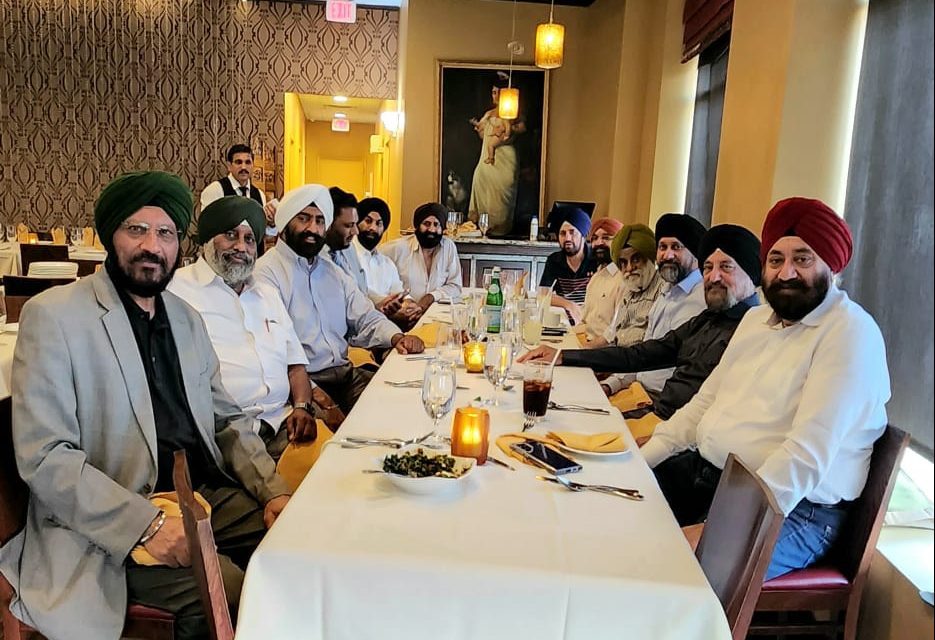 1 of 8
After the meeting, Shri. Jasdip Singh Jesse addressed the press and stated that the Sikhs of America have been participating in the parade for a significant amount of time. He mentioned that the parade would once again include a float from the Sikhs of America, which would serve as a reminder of the unique culture that Sikhs practice. According to his remark, there would be Sikhs working at numerous different federal departments in the United States on the float. Because our group is known for the colors white, blue, and red, the Sikh males who participate in the march will wear red turbans, white shirts, and blue trousers, while the Sikh female participants will wear only these colors. The ladies will also wear only these colors. Shri. Jasdip Singh Jesse wants to show other Americans that Sikhs have played a vital role in the history and development of the United States by marching in the parade. He hopes that this will promote awareness about the unique Sikh identity and show other Americans this. The invitation was extended to any Sikhs who happened to be in attendance.

Share
Facebook
Twitter
WhatsApp
Previous article
Punjabi Virsa Maryland was the organization that put on the very first Punjabi cultural event.
Next article
An honor bestowed upon American Sikhs led by Jasdip Singh Jesse has been reported in Pakistan.
- Advertisement -