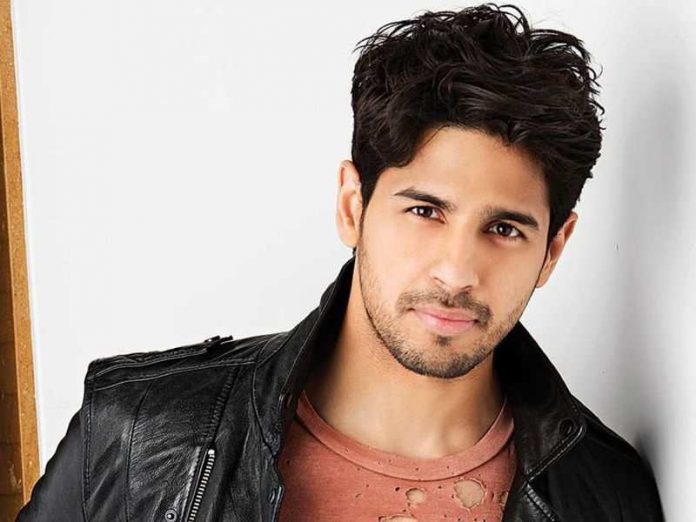 Sidharth Malhotra was last seen as a rebel in Marjaavan, which was directed by Milap Zaveri. Now, Sidharth Malhotra is working as an action hero in what is said to be a commercial film. According to Mumbai Mirror, the actor has been roped in a yet to be named film, which is a remake of a Telugu film and Dil Raju will be bankrolling it. Apparently, the makers are completing formalities to acquire the remake rights.

For the uninitiated, Dil Raju has produced movies like F2 – Fun, and Frustration, Maharshi among others. He is also producing the Shahid Kapoor-starrer Jersey. Jersey is a Hindi remake of 2019 sports-drama, which goes by the same name. The Telugu version was directed by Gowtam Tinnanuri and featured Nani and Shraddha Srinath as leads.

Meanwhile, Sidharth will be collaborating yet again with Milap, Bhushan Kumar and Nikkhil Advani on a commercial action film. A source was quoted as saying by Mumbai Mirror, “Recently, Bhushan approached Siddharth with a new action film which is being scripted by Milap. Sid has shown interest in the subject and the makers are working towards developing the script further.” Sidharth recently wrapped up the shooting of the biopic of Vikram Batra – Shershaah, directed by Vishnu Vardhan and produced by Karan Johar. The film also stars Kiara Advani.