Shuja Haider accuses an Indian composer of “copying” the OST “Baghi.” in Song Piya Re Piya

Indian Music directors Yasser Desai and Rashid Khan copied my original song “Baghi". Similarity between 'Piya Re Piya' and Haider's 2017 soundtrack for the popular drama is hard to ignore. 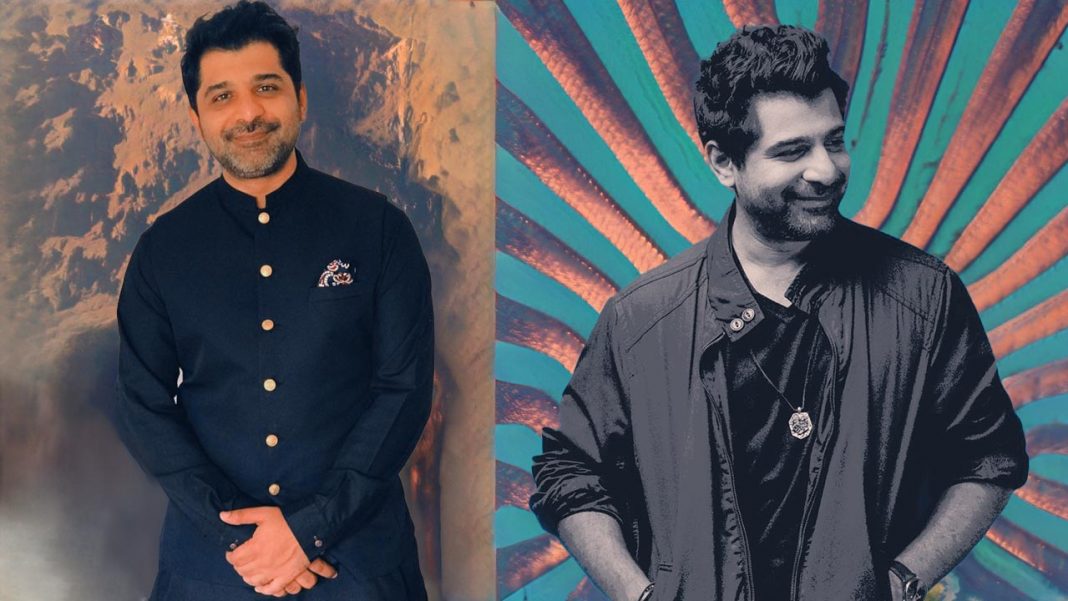 Shuja Haider, a singer, songwriter, and music composer, has filed a copyright claim. Rashid Khan and Yasser Desai of India have allegedly ripped from his soundtrack for Baghi, a famous biographical play based on the late Qandeel Baloch. In a tweet, Haider took aim at the musician and singer.

Haider alleged on Twitter that Indian music directors Yasser Desai and Rashid Khan had plagiarized his original song Baghi. Haider said that he was “not proud” of the fact that “someone in India imitated his work” before anybody could tell him to “take it in stride” or worse, “feel proud.” Not at all!”

Indian Music directors Yasser Desai and Rashid Khan copied my original song “Baghi “and I am not proud of it. Absolutely not!#Apnabanaao@iamrealasim @yasserdesai @rashidkhan_19 pic.twitter.com/YaUYWyr7rw

As a director and composer for Aaqa and Khaki Banda in 2016, Haider debuted at Coke Studio and shared the Indian tune, whose authenticity is currently being questioned. Aatma Music has published the song, which goes by the name Piya Re Piya. Khan and Anjan Sagri are acknowledged as co-composers and co-writers of the song, which was sung by Desai.

When Piya Re Piya seems to be nothing more than Pira Ve Pira’s replacement on the same melody with new lyrics, the resemblance between Piya Re Piya and Baghi is difficult to deny. The chorus of Piya Re Piya may differ, but the verse seems to be the same as that of Baghi. Supporters of Baghi and Haider are calling on the singer to sue over the Indian hit. Arab News journalist Abdul Wasey Naik thinks the situation is unjust.

I’m outraged. However, you’ve labeled the incorrect Rashid Khan,” he said in response to Haider’s post in the comments. A user inquired, “Brother, can you file a copyright claim?” Asser Desai just sung the song, but the melody is exactly the same. Another chimed in, “Pathetic,” referring to the state of things. A statement from Desai or Khan has not yet been made on the claim.

The following links will allow you to listen to both songs:

Next LifeStyle TV Channel is your source for entertainment, music fashion, news, culture, and community network website. We provide you with the latest breaking news and videos straight from the entertainment industry.
Contact us: info[email protected]
© 2023 NEXT TV INC. | Made with ❤ in Washington DC.
Go to mobile version