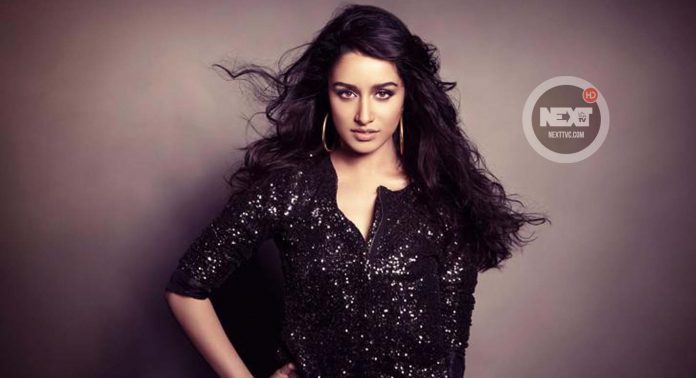 The film, called Nagin, will be directed by Vishal Furia and produced by Nikhil Dwivedi under the banner of Saffron Broadcast & Media Ltd. The film has reportedly been designed as a trilogy.

Talking to an entertainment portal, Shraddha said that the announcement itself received a lot of love and for that she would like to thank everyone who supported them. She said that the overwhelming love has also added pressure on the team and that they hope to live up to all the expectations.

Shraddha also revealed that the film will soon be going on floors. She said that it is a huge project and that the preparation to take it on floor soon is underway.

Announcing the film in October last year, Shraddha had tweeted, “It’s an absolute delight for me to play a Naagin on screen. I have grown up watching, admiring and idolizing Sridevi ma’am’s Nagina and Nigahen and have always wanted to play a similar role rooted in Indian traditional folklore”