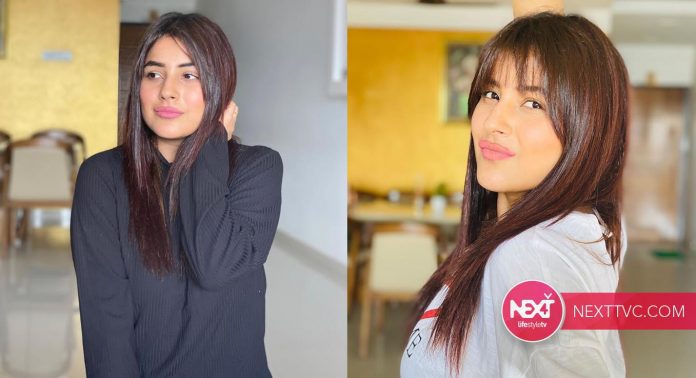 Shehnaaz Gill gets talking about doing two reality shows back to back, Mujhse Shaadi Karoge and Bigg Boss 13. Here’s what she has to say.

Shehnaaz Gill has definitely managed to win hearts with Bigg Boss 13. Popularly knows as Punjab Ki Katrina Kaif, she definitely garnered a lot of attention during her stay in the show, and soon after, she was also seen in the swayamvar-themed reality show, Mujhse Shaadi Karoge. Both the shows, however, opened up to a varying response and while BB13 was extended, Mujhse Shaadi Karoge came to an end before its date due to the Coronavirus outbreak.

At the end of MSK, Shehnaaz did not find herself a suitor even though there were so many of them that she bonded well. with. Talking about the show, and Bigg Boss, Shehnaaz said how she has matured after doing BB13 and also added how that show was her dream, however, she also went on to reveal how her heart wasn’t in Mujhse Shaadi Karoge and that she began to get irritated after a point of time when guys came to appease her. She also added that she regrets doing Bigg Boss.

during the same interview, she also spoke about her best bud from Bigg Boss 13, Sidharth Shukla, and on asking her about how her things with him and her equation with him. The singer said that he is a friend and she got to learn a lot from him and how he is so protective of her. She also said that she does not care what do people say and they will always remain friends, irrespective of everything.