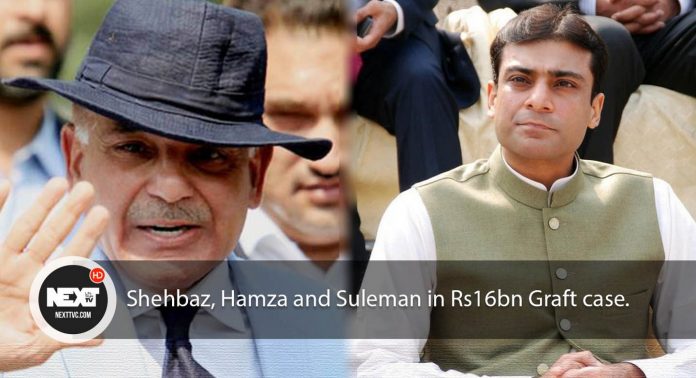 The Federal Investigation Agency (FIA) on Monday filed a challan (a report u/s 173 CrPC) at the Special Court Central-1 against Shehbaz Sharif, the Leader of the Opposition in the National Assembly, and his sons Hamza and Suleman Shehbaz in a Rs 16 billion massive money laundering case.

The FIA Lahore had previously filed the Challan in the same court on December 13, 2021, but it was returned and filed in the Special Court (Banking Offenses) following simultaneous orders by both courts due to a finding of issue of jurisdiction.

However, on 14 January, the Special Court (Banking Offenses) concluded that it lacked jurisdiction and ordered the FIA to send the challan to the appropriate court.

In view of the abovementioned judgment, the FIA team re-filed a challan in Lahore’s Special Court Central-1 for the start of a trial under the Prevention of Corruption Act, 1947, and the Anti-Money Laundering Act, 2010. Judge Special Court Central-1, Lahore, was on leave at the time. The duty judge, who claimed he lacked competence, ordered the challan to be re-submitted the next day.

Suleman Shehbaz has disappeared in the United Kingdom.

The FIA’s Challan in this matter (FIR No. 39/ 2020 FIA Anti-Corruption Circle Lahore) contains the Final Investigation Report (66 pages) as well as seven extra volumes (Volume I to VII) including 4370 pages of documentary evidence.