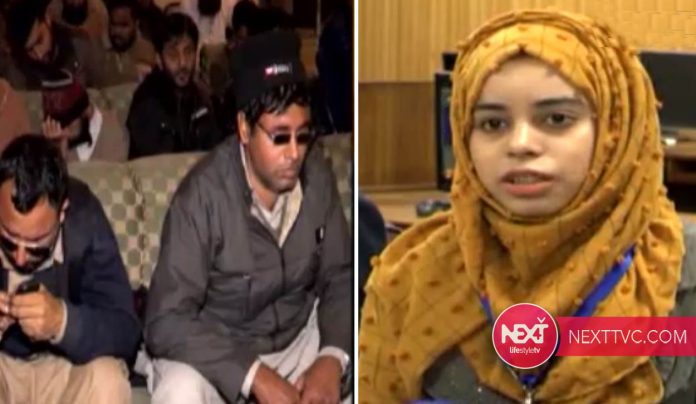 Pakistan is filled with individuals who strive hard to make others’ lives easier by contributing their innovative thoughts to it. Similarly, a bright young student from Faisalabad has invented an amazing gadget to help the visually impaired. Reportedly, Shanza Munir, an Information Technology (IT) student from Faisalabad invented ‘smart shoes’ for those who are deprived of sight.

Such wonderful souls sure secure the future of the country and are surely playing a pivotal role in technological progress. Previously, students of the University of Karachi (UoK) invented plastic bags that can be eaten in order to prevent polluting the waters. However, Shanza who studies in a government university in Faislanbad has successfully invented ‘smart shoes’ for the blind.

The smart idea can ease many lives globally if proper support and financial help are provided by the authorities. According to local media reports, Shanza Munir, an IT student from the Government College University of Faislabad invented ‘smart shoes’. The innovation came in as a part of the student’s recent university project which has now take over media channels.

The ‘smart shoes’ can alert the wearer within a 200cm radius! 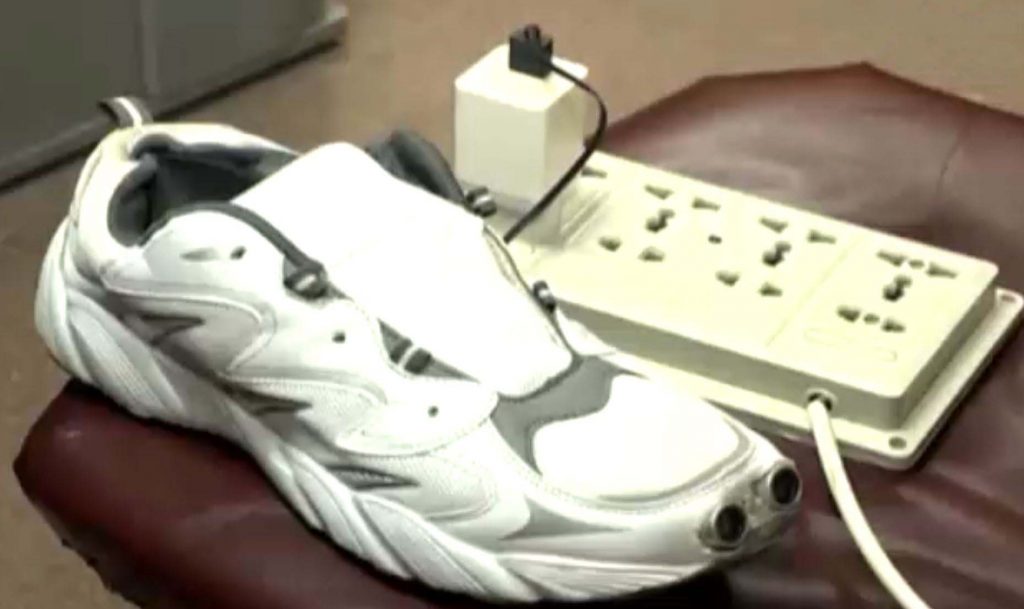 Designed specifically for the visually impaired, the shoes will be the assisting gadget and ultimate guide for such individuals. As per the details, the manufacturing cost of the shoes has estimated up to Rs. 10,000 to Rs. 12,000. The created design will be able to detect and alarm the user of any hurdle coming their way within a defined radius of 200 centimeters.

The ‘smart shoes’ have a built-in vibration sensor that will alert the wearer in case of any upcoming blockage. As of now, Shanza Munir, the mastermind aims to help the blind visually impaired on a much larger scale if the authorities show interest. Indeed, the amazing innovation might become the next big thing in the field of IT and can comfort many among the masses.

Pakistani students and their global achievements!. Certainly, if the production is done on a larger scale, the manufacturing cost will also reduce along with the selling price of the shoes. Undoubtedly, Pakistan is full of youngsters like Shanza Munir who actually want to fill in the societal gaps. Hopefully, the concerned authorities will backup Shanza Munir and her ‘smart shoes’ and promote them on a business level.