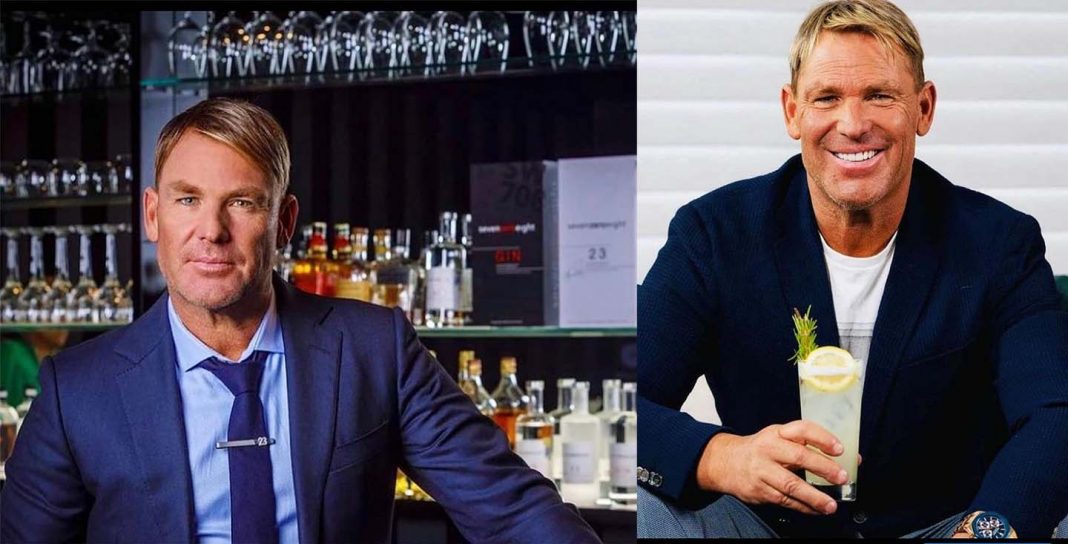 In a short statement, Warne’s management confirmed he died in Thailand after a suspected heart attack, according to Fox.

A medical team’s best attempts failed to resuscitate Shane after he was discovered unconscious in his villa, according to a statement.

Requesting privacy at this time, the family will give further information in the future.

Warne has been hailed as one of the greatest leg-spinners of all time following a career that spanned from 1992 to 2007 in which he grabbed 708 test wickets.

When he retired from playing international cricket in 2013, he continued to be active in the game as a broadcaster while also participating in the Indian Premier League and other Twenty20 leagues.