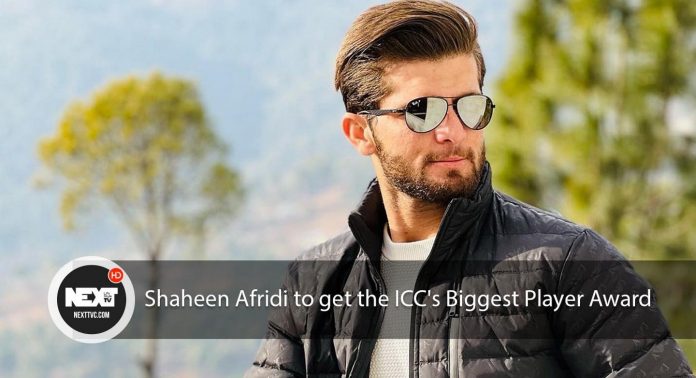 The has named Pakistan’s ace left-arm bowler Shaheen Afridi the player of the year (ICC). Shaheen’s outstanding efforts in all three formats of the game in 2021 have been recognized, and he is the first Pakistani player to get the coveted accolade.

Shaheen’s heroics helped Pakistan win a record 20 T20Is in a calendar year, the most by any team. Due to his outstanding efforts in red-ball cricket, Pakistan also had the greatest Test victory Percentage in the year.

The express pacer claimed that his finest performance of the year came against archrival India in the T20 World Cup in 2021. As Pakistan cruised to a 10-wicket victory over their opponents, Shaheen demolished India’s top-order.