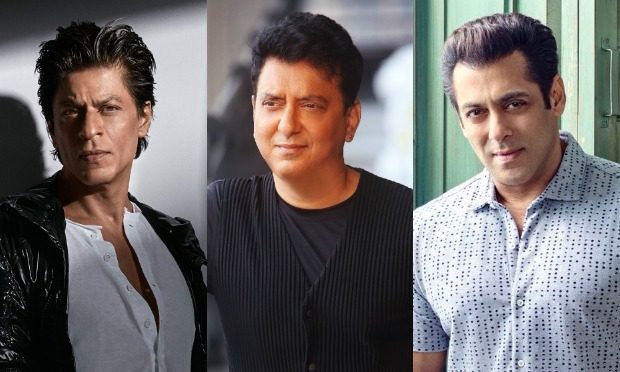 After completing close to a year with Zero’s release, Shah Rukh Khan has still not confirmed his next project. However, there are reports doing rounds that suggest that he will soon be collaborating with the South director, Atlee Kumar. While his fans were awaiting an official announcement on his birthday, November 2, there have been no confirmations from the superstar’s end.

His next is widely speculated to be titled Sanki, however, producer Sajid Nadiadwala has already registered the name with the Film Producers Guild Of India a while ago. Salman Khan had suggested Sanki as the title for his film Kick; however, the makers decided to stick with the latter since it’s the remake of a namesake Telugu movie. A source close to the producer said that Sajid Nadiadwala has the copyright to the title and the script for the same is ready. If any other producer or filmmaker wishes to use the title, they will have to get an NOC from Sajid and it is also said that three other producers are already lining up for the title.

The official announcement for Sanki will be made post-Christmas this year.