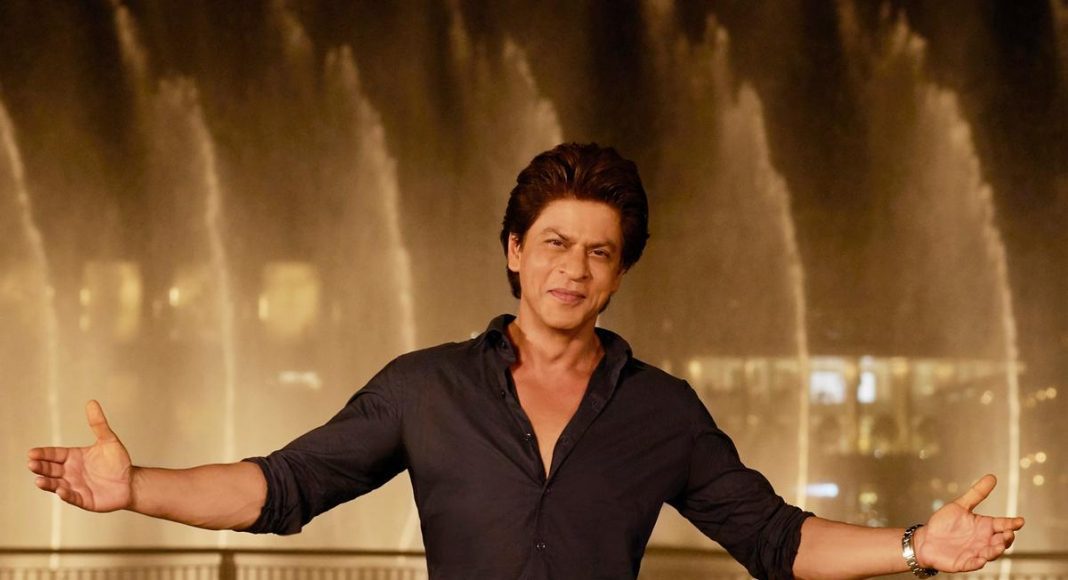 Shah Rukh Khan is invited as the Chief Guest of 10th Indian Film Festival of Melbourne. The superstar said that he is really looking forward to be a part of it. Read on. I’m honoured and delighted

Shah Rukh Khan will be attending the 10th Indian Film Festival of Melbourne as the chief guest. He will be honoured for his contribution to Indian cinema. About being a part of the film fest, SRK told Hindustan Times, “I’m honoured and delighted to accept the invitation from the Victorian government and the Indian Film Festival of Melbourne. An industry of our magnitude and diversity deserves to be celebrated with great passion and fervour, which is what the festival embodies.”

The superstar said that he is pleased with the theme of the festival this year. The theme this year is courage, an emotion that resonates with storytellers who have the might to change society and the world. He added that he also have some amazing memories of shooting his film Chak De! India in Melbourne.

SRK is looking forward to being back to Melbourne to celebrate Indian cinema. Earlier, several actors like Rani Mukerji, Vidya Balan, Aishwarya Rai Bachchan and Rishi Kapoor were a part of the film festival. The 10th Indian Film Festival of Melbourne will be held between August 8 to August 17 this year.

On the work front, Shah Rukh Khan is busy with the shooting of Ted Talks on Star Plus. Just like the first season, the actor will be hosted the second season.

Sajjad Ahmed - July 5, 2020
Careem, the internet platform for the greater Middle East has received donations worth Rs. 5.9 million by its users through its REWARDS program in...