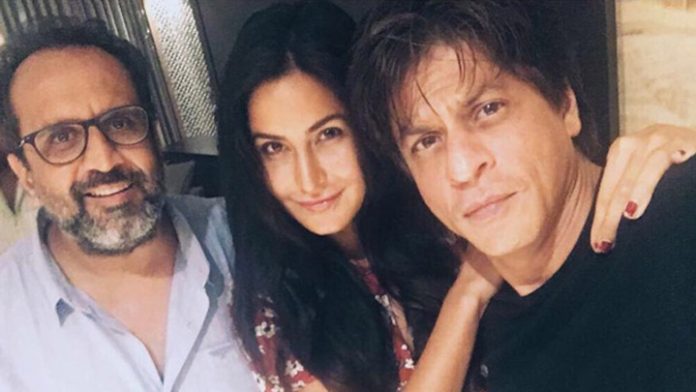 It seems like Zero trio – Shah Rukh Khan, Aanand L Rai and Katrina Kaif – are coming together for an action film. There have been speculations that SRK’s Red Chillies Entertainment and Aanand L Rai’s Colour Yellow Productions have collaborated on two women protagonists project.

Reportedly, Katrina Kaif will be one of the leading ladies in the film. While the rumours are rife that the actress has given the nod, we now know which remake she would be a part of.

As per grapevine, “Katrina Kaif, who last seen in Salman Khan starrer Bharat, will be taking on the action avatar in the upcoming Hindi remake of Korean crime comedy, Miss and Mrs. Cops. The film will have two women protagonists and reportedly, it will be directed by Anirudh Ganapathy who has worked with Aanand L Rai for the longest time.

Sadly, SRK will only be a part of the film as a producer. There has been speculation that Vidya Balan would be the other leading lady in the film.” While the actor and producers are yet to confirm the news, this surely is an exciting collaboration. 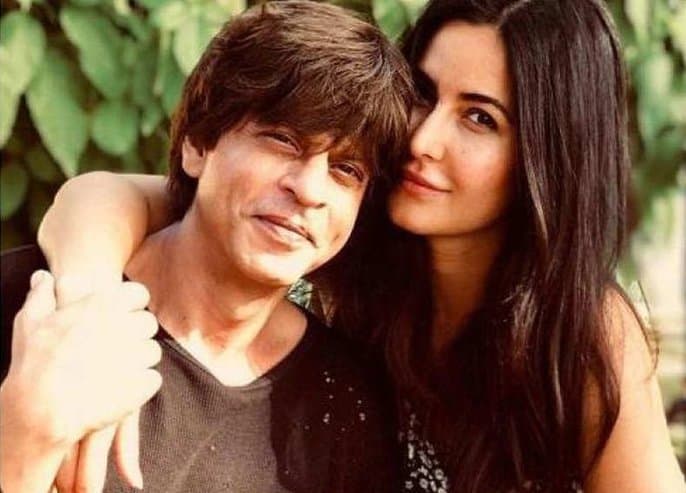 Miss and Mrs. Cops is a story about a woman named Mi-Young who is Major Crimes Unit’s top cop until she gets assigned to the desk job after delivering her baby.

A rookie detective named Ji-Hye, who is also a sister in law to Mi-Young, gets a job at the same public service center at a police station. Though they are not on good terms, they begin investigating a criminal case together. Written and directed by Jung Da-Won, the film starred Ra Mi-Ran and Lee Sung-Kyung.