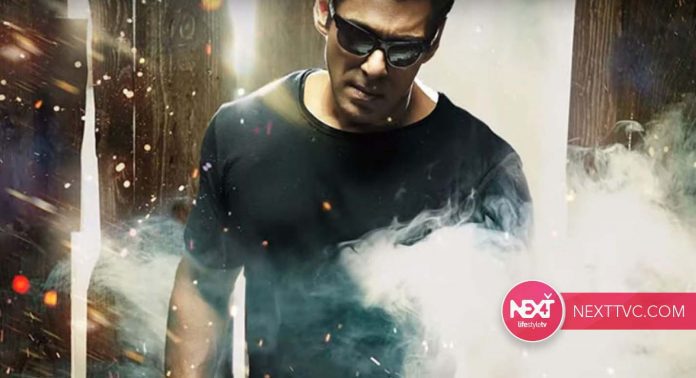 If the situation was normal, the shoot of one of the most awaited films of the year, Radhe – Your Most Wanted Bhai, would have been complete and it would have been fully in the post-production stage, by now. Unfortunately, the Coronavirus outbreak ruined all the plans, and also that of other films. The film’s last schedule is remaining and the shoot can be resumed only once the situation normalizes.

A source close to the film says, “The shoot was supposed to get over earlier. But the Thailand schedule had to be canceled, again due to the Coronavirus scare. It was then shifted to Mumbai. Finally, only 8-10 days of shoot remained. This included patchwork and a song featuring the lead actors Salman Khan and Disha Patani. The target was to wrap up the filming by month-end. The unit was strictly following all safety guidelines and using sanitizers. Sadly, a decision was taken on March 16 that no film shoot shall take place from March 19. Then, on March 24, Prime Minister Narendra Modi ordered a lockdown until April 14. As a result, things went for a toss.”

The source further adds, “Even the post-production of the scenes that were already filmed have come to a standstill. With VFX studios and other such workplaces shut, most of the work can be completed once the lockdown is lifted. And not to forget, the shoot is still left.”

Radhe – Your Most Wanted Bhai is scheduled to release on Eid and regarding this, the source says, “Even if lockdown is lifted and the team resumes work, it’ll be a challenge for them to finish everything in less than 40 days since Eid falls on May 23. Hence, with a heavy heart, we have to come to terms with the fact that the film won’t be able to release on the said date.”

A trade source also shares, “Films like Sooryavanshi and ’83 were to release on March 24 and April 10 respectively. So most probably these films will release first and only then Radhe – Your Most Wanted Bhai will arrive in theatres.”