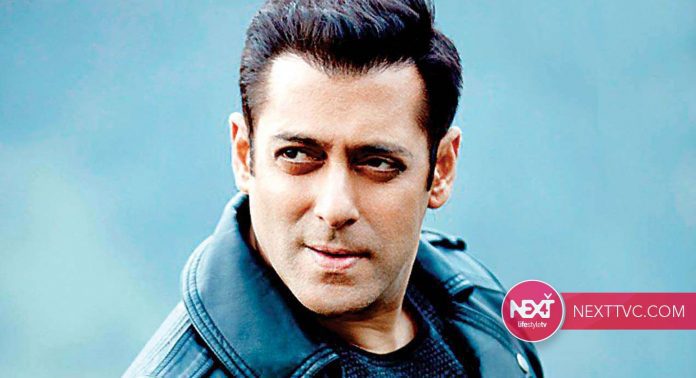 Pulkit Samrat and Kriti Kharbanda have been living in together during the lockdown and they keep posting the cutest pictures and videos of each other. Even though they’ve been dating for a few months now, all thanks to Salman Khan, the couple will star yet again in their upcoming project. The project is titled Bulbul Marriage Hall and was expected to go on floors in April. However, due to the Coronavirus outbreak, the project has been postponed.

The film revolves around an Indian wedding with the backdrop set in Lucknow. Bulbul Marriage Hall, apart from Pulkit Samrat and Kriti Kharbanda, will also star Sunil Grover and Daisy Shah. Speaking of Sunil’s role in the film, Salman revealed that he will play Pulkit’s brother and has a comic undertone in his character.

The project is being produced by Salman Khan Films with Raj Shaandaliya as the scriptwriter and Rohit Nayyar as the director, reportedly.

Pulkit and Kriti’s pair has been appreciated often by the fans and we can’t wait to see what they have in store for us with their next, Bulbul Marriage Hall.