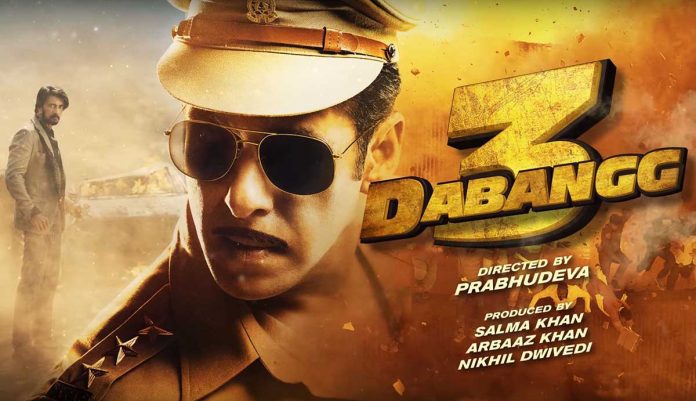 Salman Khan is all set to come this Christmas with Dabangg 3. However, today, the Dabangg 3 actor took to social media to share the first look of Salman’s Eid release, Radhe-Your Most Wanted Bhai. Check it out.

After much speculations, finally, Salman Khan films announced the actor’s next film after Dabangg 3 and it is none other than Radhe-Your Most Wanted Bhai. Yes, Salman will be headlining the film as Radhe and it will be directed by Dabangg 3 and Wanted director Prabhudheva. Produced by Sohail Khan, Radhe’s first look was shared by Salman Khan on social media. The motion poster of Dabangg 3 opens the video and later, moves on to introducer Radhe-Your Most Wanted Bhai. 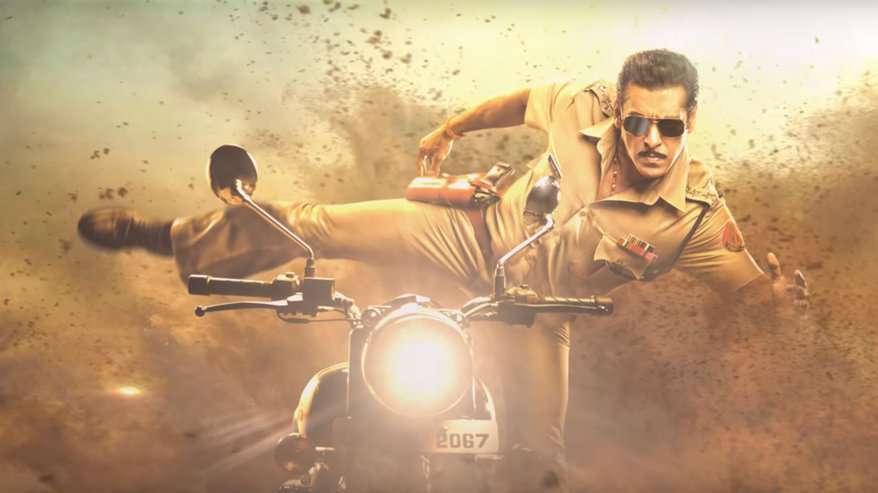 Salman took to Twitter and wrote, “Aap he ne poocha tha ‘Dabangg 3’ ke baad kya? What and when? Yeh lo answer #EidRadheKi.” Along with this, Salman shared a motion poster that opens with him coming in as Chulbul Pandey from Dabangg 3 and later moves on to introduce Radhe in an action-packed avatar. Salman can be seen flaunting his muscles as well pulling off some cool poses as he handles a gun as ‘Your Most Wanted Bhai: Radhe.’ The motion poster came as the official announcement of the sequel to 2009 Salman starrer Wanted.

A few days back, cinematographer Ayananka Bose had dropped a hint related to the film on social media by sharing a photo of some papers and her caption that read, “Locked and Loaded!! Any guesses which film? Hint: Eid.” Also, going by reports, Radhe might star Disha Patani opposite Salman in the film. However, today, only the first look teaser of the Radhe has been shared on social media and more details are awaited. Radhe: Your Most Wanted Bhai will be the third collaboration of Salman with Prabhudheva after Dabangg 3 and Wanted.

Check out the first look and Dabangg 3 motion poster:

Meanwhile, Dabangg 3 will star Sonakshi Sinha, Saiee Manjrekar, Kichcha Sudeep and Arbaaz Khan. The film is the third part of the Dabangg franchise and has been shot in several locations. Dabangg 3 will also release in multiple languages including Tamil, Telugu and Hindi. It is directed Prabhudheva and is slated to release on December 20, 2019.