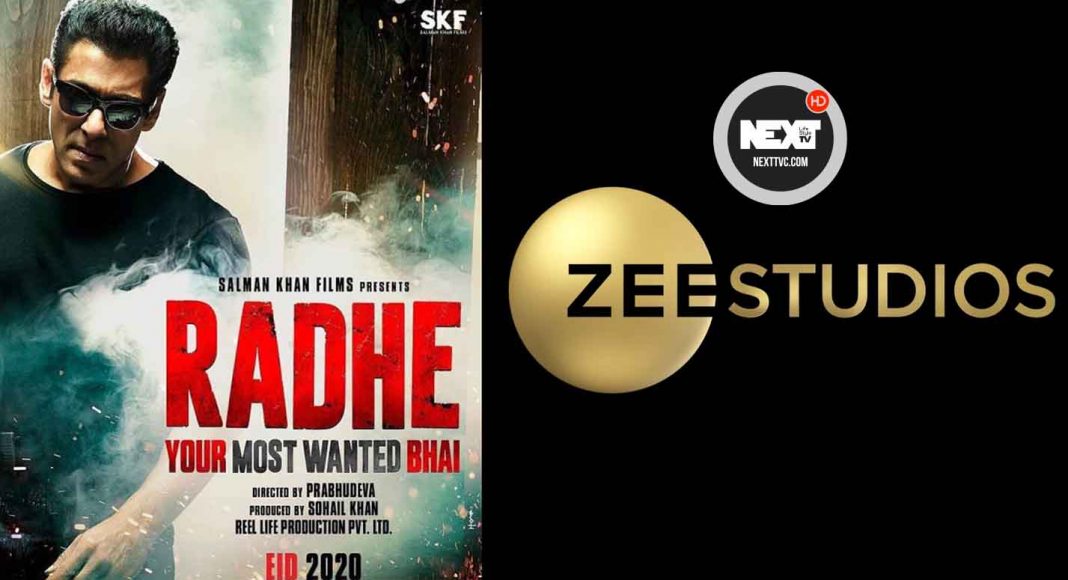 the actor, with director Prabhudheva and the production team have been working on the post-production of the film to get it ready for an Eid 2021 release.

In October 2020, Salman Khan wrapped up shooting for Radhe – Your Most Wanted Bhai with a 15-day schedule in Karjat and Mumbai.

“Salman has sold the satellite, theatrical (India + Overseas), digital and music rights of Radhe – Your Most Wanted Bhai to Zee Studios for Rs. 230 crores, which is the biggest deal in Covid times.”

They have been discussing the possibility of collaboration all through the lockdown and the deal was finally cracked early in December. It’s a reasonable deal that has led to a table profit for Salman whereas Zee, too, doesn’t have much risk involved given that Salman’s films command a great return value in terms of digital and satellite viewing side by side music streaming on various platforms.

the final edit of the film is about to be locked and not just that, Salman Khan has signed a massive deal for the film’s release. A source told

Interestingly, the film was earlier supposed to be released theatrically by YRF globally on a commission basis, however, now, it will be Zee Studios, who have been entrusted with the responsibility.

“It’s a blanket deal, and a beginning of partnership for the two. Salman’s production, Kaagaz featuring Pankaj Tripathi, too, is seeing a premiere on Zee’s streaming platform.

He also has a multi-film satellite deal with Zee Network and his last 3 releases – Race 3, Bharat and Dabangg 3 – saw the world television premiere on Zee Cinema,” the trade source added.

Radhe also features Disha Patani as the female lead and Randeep Hooda as the antagonist with Jackie Shroff in a pivotal role of a cop. The movie is the official remake of Korean Film, The Outlaws, and is gearing up for an Eid 2021 release in theatres. Salman recently celebrated his 55th birthday and is currently enjoying the Christmas holidays at his Panvel Farm. In January first week, he will resume shooting for Antim: The Final Truth alongside Aayush Sharma and then move on to Tiger 3 from March 2021. 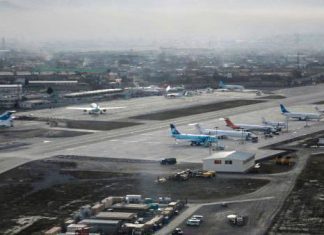 Sajjad Ahmed - August 11, 2021 0
Turkey is for now still intent on running and guarding Kabul airport after other foreign troops withdraw from Afghanistan, but is monitoring the situation...