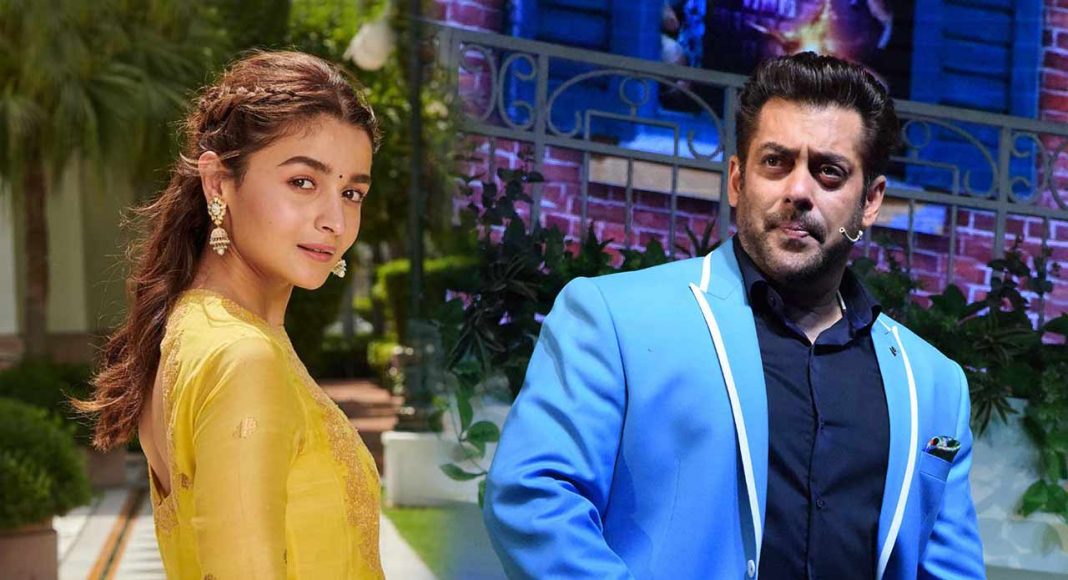 This is what Salman Khan feels on working with Alia Bhatt in Inshallah!

Salman Khan has been ruling the box office for over three decades now. The actor, who made his debut as a chocolate boy, has played several roles on the silver screen and has collaborated with many filmmakers. One of the biggest hits of his career came in the form of Hum Dil De Chuke Sanam, a film he did with Sanjay Leela Bhansali. And now after years, Salman is reuniting with SLB for a movie titled Inshallah. The flick has been the talk of the town ever since Sanjay Leela Bhansali announced Salman Khan and Alia Bhatt as its lead pair. Speaking of the same in a recent interview, Salman shared what he thinks about Alia Bhatt’s talent.

It so happened that when Salman was questioned about Alia Bhatt, the Bharat actor was all praise for the Highway actor. He said to Pune Mirror, “See how she’s turned it around, from a student to now, it’s beautiful! And no one can take credit for her growth except Alia herself! Jo bhi bole humne usse banaya hai is not to be believed. It’s Alia who has honed her talent.” But knowing Salman and his super sense of humour, he said that while Alia is a godown of talent, Salman has no talent. “A godown of talent will be meeting with a bundle of talent….actually there’s no talent here,” laughs Salman Khan.

While announcing his film, Salman had tweeted:

It’s been 20 years but I am glad Sanjay and I are finally back in his next film, Inshallah. Looking forward to work with Alia and inshallah we will all be blessed on this journey.#Inshallah #SLB @aliaa08 @bhansali_produc @SKFilmsOfficial

Talking on his equation with SLB, Salman said, “Whenever he and I meet, there is this connect it’s just not an actor-director relationship. Just because he was working with other actors, it didn’t have to hamper or spoil our equation. I work with other directors too, so should he. Now, we will be collaborating on this very sweet love story.” 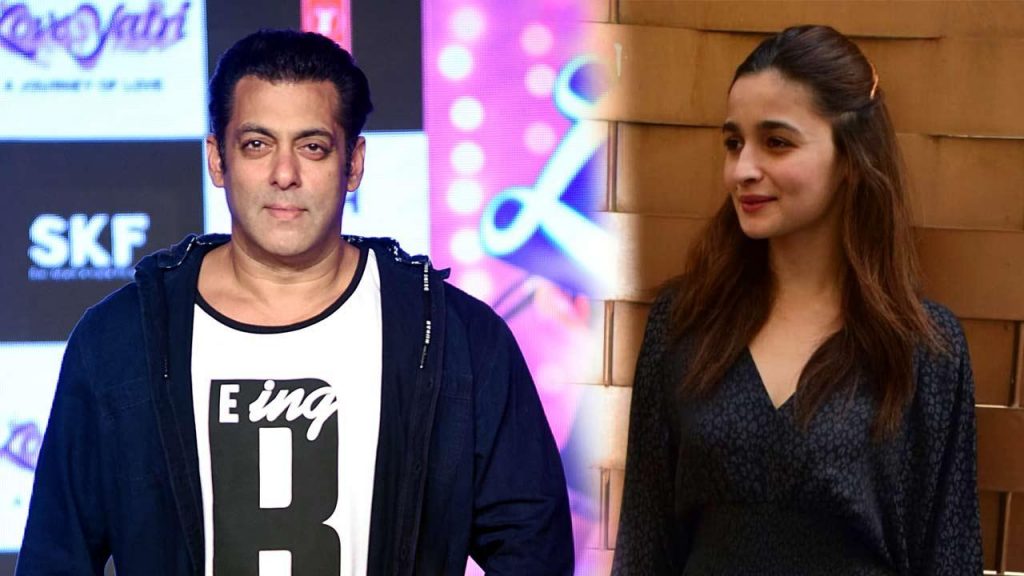 Unlike SLB’s last few period dramas, Inshallah is said to be a fresh and exciting story. Inshallah, as per the speculations, will make it to the big screens on Eid 2020. Excited for this one?

Sajjad Ahmed - March 17, 2021
Earlier this year in January, Pakistan had extended the deadline for TAI to deliver 30 T129 attack helicopters by 12 months. Now Pakistan has extended...