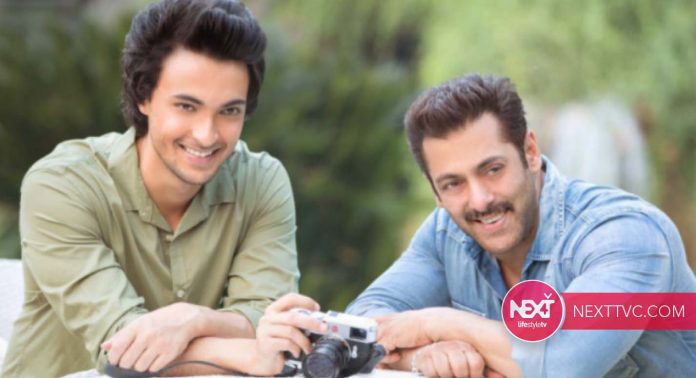 As Salman Khan is busy working on Radhe: Your Most Wanted Bhai, there is a buzz that he will soon be collaborating with brother in law Aayush Sharma for a gangster drama.

Ever since Salman Khan had launched his brother in law Aayush Sharma with his 2018 release Loveyatri, there have been reports about the duo sharing the screen space together in a project. While both Salman and Aayush have dropped hints about looking forward to work together, no official announcement was ever made in this regard. In fact, the media reports were also rife Aayush will be a part of Salman’s much talked about movie Kabhi Eid Kabhi Diwali. However, contrary to the latest buzz, Salman and Aayush will not be collaborating for the Sajid Nadiadwala production. Instead,

a source has exclusively told that this the jija-sala jodi will be working in a different project which happens to be a gangster drama.

Although not much details have been revealed about Salman and Aayush’s first movie together, it was reported that the project has been under the wraps for a while but Aayush has begun preparing for the same for some time now. This isn’t all. Aayush has also undergone a stunning body transformation for the gangster drama and it came into light after his recent photoshoot.

Meanwhile, Salman Khan is busy shooting for his upcoming cop drama, Radhe: Your Most Wanted Bhai. Helmed by Prabhudheva, the movie will mark the choreographer -turned director’s third collaboration with the Tubelight actor after Wanted and Dabangg 3. Also starring Disha Patani, Jackie Shroff and Randeep Hooda in key roles, Radhe: Your Most Wanted Bhai is slated to hit the screens in May on the occasion of Eid this year.