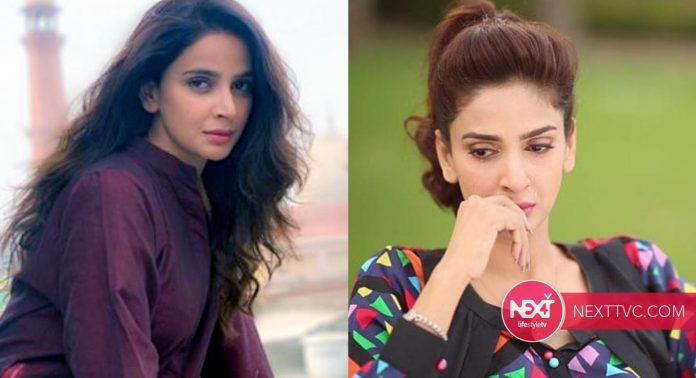 In a hilarious new video uploaded on her YouTube channel, the Hindi Medium star left her fans convulsed with laughter by doing a parody of a news bulletin aimed at the public’s craze over the historical series.

“The Prime Minister had suggested the airing of Ertuğrul to wake up our snoozing public so they could learn a thing or two but he forgot that this country was born intelligent,” she says in the video.

“According to reports, there are high chances of babies named Ertugrul Khan, Ertugrul Sheikh, Ertugrul Bhatti and Ertugrul Warraich emerging from every nook and corner of Pakistan in the first month of the coming year,” she continued.

The craze of the Turkish series has reached new heights in Pakistan, breaking all records and also sparking a new debate amongst Pakistani stars about the promotion of international instead of local content on national television.

Ertuğrul is being aired by Pakistan Television (PTV) in Urdu dubbing on the directives of Prime Minister Imran Khan whose aim was to instill Islamic values in the public and help them get familiar with its history.