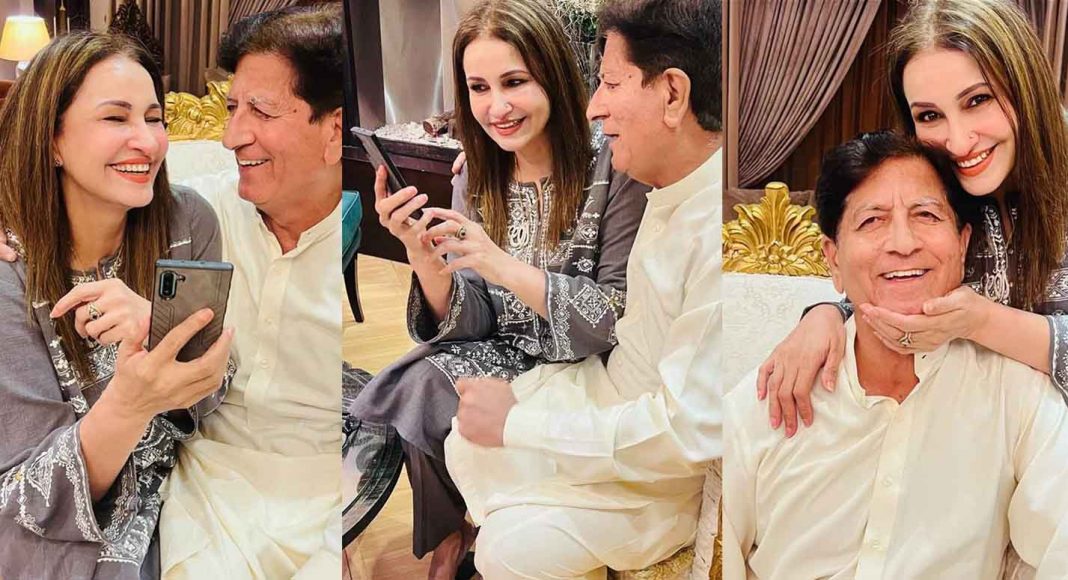 Saba Faisal discusses the downsides of being a creative person.

The veteran had said before that her family stopped talking to Salman and Neha.

The actor Saba Faisal, announced her son’s separation on Tuesday via Instagram. The actor has since posted another video on the micro-blogging platform, pleading with her viewers to stop making “judgmental comments” about her difficult situation.

“Your encouragement and prayers are greatly appreciated. I also want to express my deep appreciation to anyone who showed their support to me during this trying time since I began performing as Taqdeer. “The bonds of family are not built on rivalry but on love.” Therefore, the outcome of the debate is irrelevant.”

Saba then went on to make an impassioned appeal to her listeners, remarking, “As a mother, I beg you to please refrain from making any further crude remarks about either candidate.” “I don’t want Salman and Nida to get any more flak, and I don’t want to read any more critical posts about myself on the internet.”
Now, the Habs star is explaining why she decided to talk about her family’s situation online. “Since I had kept my trauma hidden for four years, I decided to share it with the world.” The price of fame, respect, wealth, and status in life was my inability to show how I really felt. “Saba passed along the message. All of us creative types have to pay a price like this for our careers to succeed.

At the video’s close, Saba pleaded with viewers to have compassion for musicians because they, too, have a “dark side” that they don’t show anyone. The Rehbra actor summed up his point by saying, “I have highlighted a big issue: artists have all the fame, money, and status, but the expense of gaining these luxuries is far greater.”