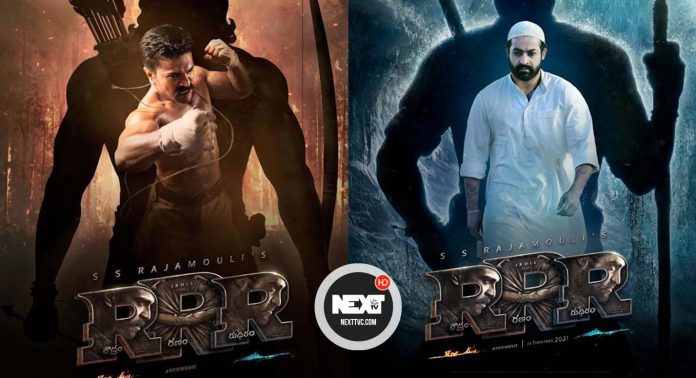 Earlier this week, the makers of the S.S Rajamouli directorial RRR announced that they will be releasing the first look of Jr. NTR from the film. The actor plays the role of Bheem.

The official handle of RRR finally released the first look today and it is intense and spine chilling. 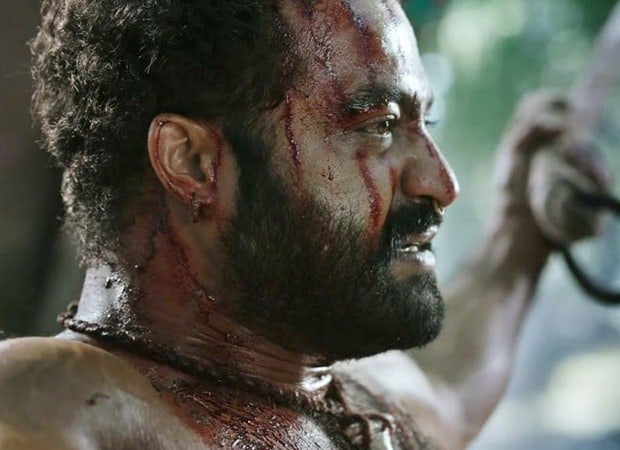 Previously, the makers had released the first look of Ram Charan from the movie and it had set the internet ablaze.

The Baahubali director has left no stone unturned to ensure a great experience for the fans across the world and everyone is eagerly waiting for the release of the film.

Directed by SS Rajamouli, the film is a period drama that narrates a fictional take on the younger days of celebrated freedom fighters Komaram Bheem and Alluri Seetharamaraju.

The film is set for release in Telugu, Hindi, Tamil, Malayalam and Kannada alongside several other Indian languages. RRR is a pan-India film bankrolled on DVV Entertainments banner by DVV Danayya.