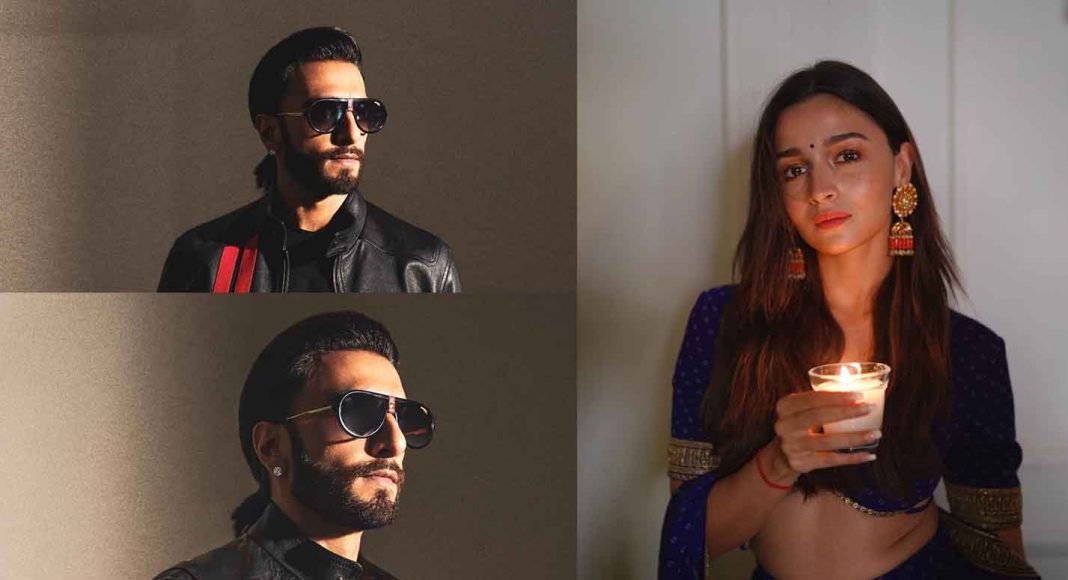 Fans are excited to see Alia Bhatt and Ranveer Singh in Rocky Aur Rani Ki Prem Kahani, which is set to release in March. After Gully Boy, audiences will get to see Alia and Ranveer in another blockbuster film. Karan Johar returns to directing with this film after a long hiatus. His most recent film was 2016’s Ae Dil Hai Mushkil, which starred Anushka Sharma and Ranbir Kapoor. The release of Rocky Aur Rani Ki Prem Kahani, originally scheduled for February 2023, has been pushed back to April 2023. An updated release date for the film has been set, and Karan Johar has announced it.

Karan Johar made an official announcement on the arrival of the Alia and Ranveer film via his Instagram account. He wrote that the film’s official release date is April 28, 2023. The letter read, “After 7 years, it’s time for me to return to my first home—the cinemas. On the set of my seventh film, I had the great fortune of working with not one but several famous actors. The warm and comforting nostalgia of a cast working together to make music that moves people emotionally and tells a story with its roots in our shared cultural heritage.

KJo concluded her note by saying,

“It’s that time again—to huddle with your family and friends, buy the popcorn, and witness just sheer love and entertainment unfold on the big screen.”

We are overjoyed and can’t wait to tell you that Rocky Aur Rani Ki Prem Kahani will be released in theatres on April 28, 2023.