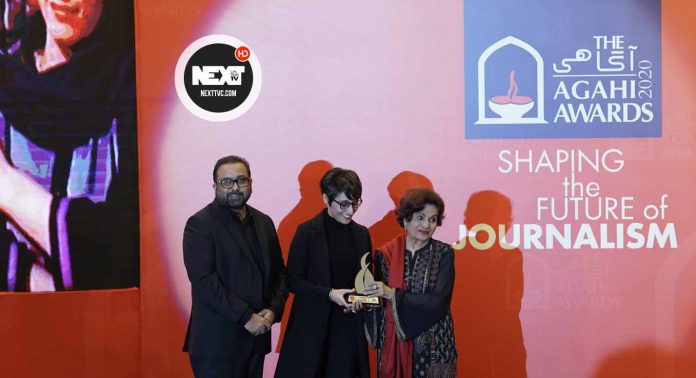 RINSTRA is the premier partner of AGAHI Awards this year. The AGAHI Awards are Pakistan’s most prestigious and sought-after journalism recognition, as an annual award series for journalists across Pakistan and beyond. These Awards provide a platform to celebrate and recognize the work of credible and dedicated journalists.

Haseena Moin is Pakistan’s most celebrated dramatist, playwright, and scriptwriter. She has written several plays for stage, radio, and television, some of which have even gained international repute. She is also the recipient of the Pride of Performance award for her services to the performing arts in Pakistan. 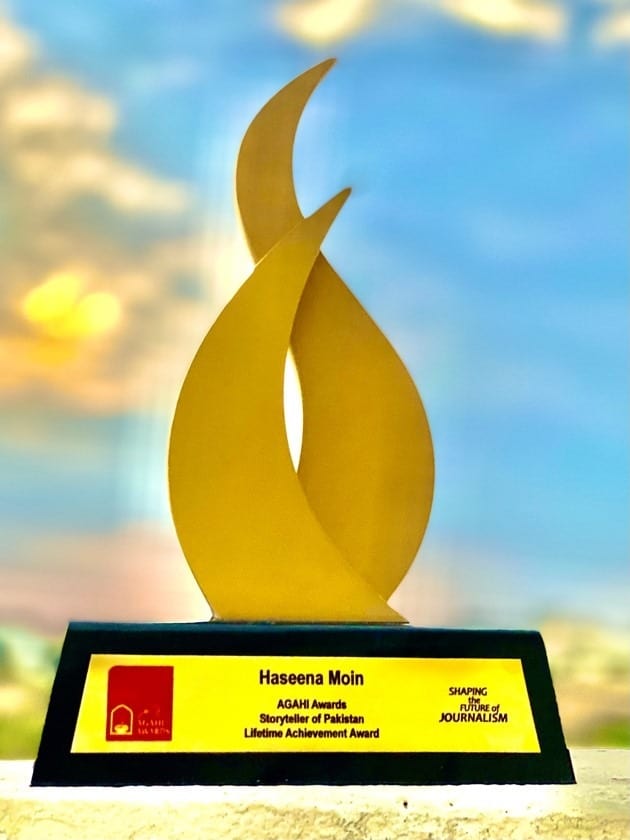 Dr. Adil Akhtar, Founder and Chairman of RINSTRA said, “Storytelling, whether factual or fictional, is an intrinsic human characteristic. The use of technology has shaped the way that society interacts within and outside to tell stories about itself and others.”

Starting from around the year 1800, technology has contributed to the creation of photography, motion pictures, telephones, radio, TV, digital media, mobile and social media; the current most influential form of communication is the social media. He further said,

“Recognizing the shift in content creation and consumption, RINSTRA has taken the lead by creating 20 November as the Pakistan Storytellers Day. RINSTRA’s efforts are to encourage more storytellers to embrace the digital platform economies and start creating content for social media platforms.”

This year, 2020, RINSTRA exclusively supported journalists reporting in the several categories including Entertainment, Storytelling, Photo and Video Journalism. The following winners are the award winners of the prestigious AGAHI Awards’ Journalist of the Year for 2020 in:

The mission of iRinstra is to provide economic opportunity for content creators. Therefore, higher percentage of revenue will be shared with the artists as compared to the prevailing market rates by international platforms. The Rinstra platform for public viewing will be launched in December this year.