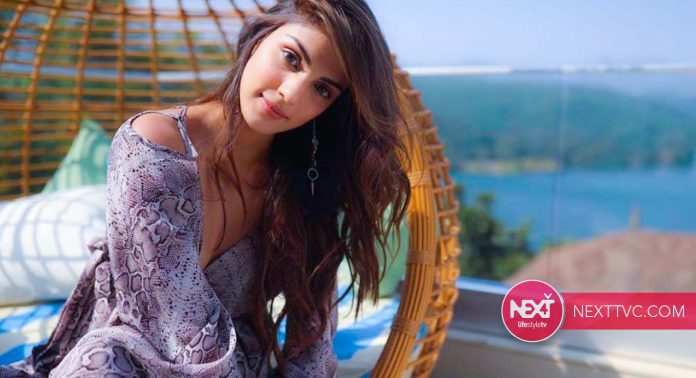 Rhea Chakraborty has been undergoing a lot of pressure lately after being accused as the primary suspect of the Sushant Singh Rajput case. The actor passed away by suicide on June 14 and a month later, his father filed an FIR against Rhea Chakraborty with the Central Bureau of Investigation looking into the matter currently.

The late actor’s family has accused Rhea Chakraborty of fraud and abetment of suicide. After Rhea Chakraborty gave a detailed interview, revealing her side of the story, a lot of new aspects of the case have come to light.

In recent developments, the Central Bureau of Investigation has nullified the murder angle and will be looking into the case through a suicide angle. Enforcement Directorate was looking into the financial aspect of the case and has given a clean chit to Rhea Chakraborty while she is under the scanner by the Narcotics Control Bureau for the alleged drug angle.

As per the latest reports, Rhea Chakraborty plans on filing a defamation case against Sushant Singh Rajput’s family for ruining her name and reputation in the industry. The actress has apparently threatened the family for a stern legal action for slandering her name.

The Narcotics Control Bureau had summoned Rhea Chakraborty’s father for questioning and Rhea, too, is under the radar.