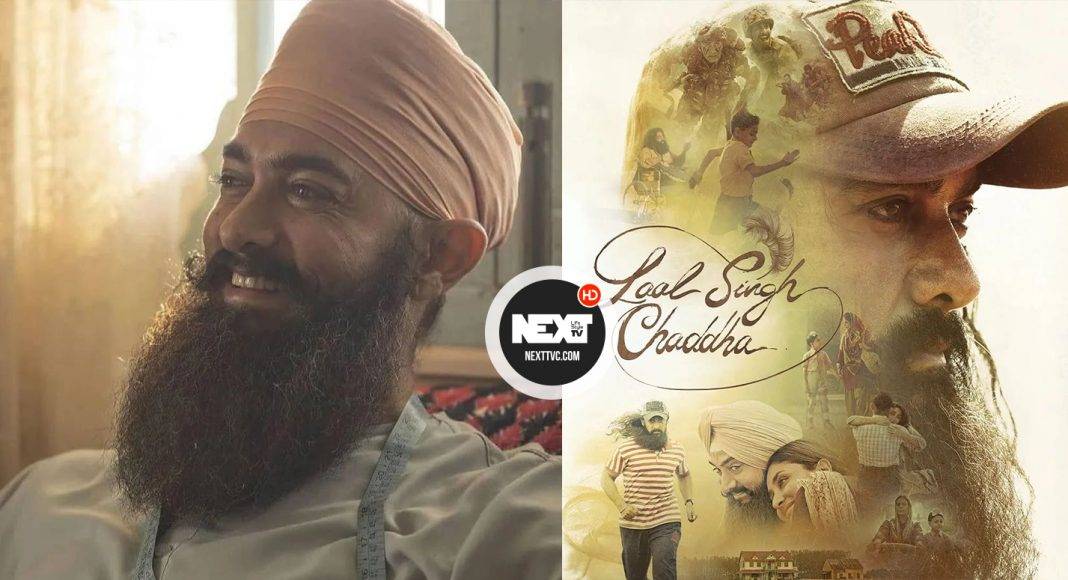 Aamir Khan is getting ready to debut his new film, "Laal Singh Chaddha

An actor of Aamir Khan’s stature doesn’t need an introduction because of his decades-long career. He is also renowned as a Bollywood perfectionist and a talented actor. Films like Sarfarosh and Ghajini are among Aamir’s best-known works; he has also starred in 3 Idiots, Rang De Basanti, Dhoom 3, PK, and many others. The film, starring Kareena Kapoor Khan, Mona Singh, and Naga Chaitanya, is currently in production.

Aamir Khan recently responded to suggestions that Bollywood isn’t performing well ahead of the release of Laal Singh Chaddha. “There hasn’t been any change in my opinion. Because of their poor quality, the films have never been popular or successful. Films that are enjoyable are popular among viewers. It’s working. Pushpa by Allu Arjun, Kashmir Files by Anupam Kher, and Kathiawadi by Alia Bhatt are all doing well. Bhool Bhulaiyaa 2, starring Kartik Aaryan, recently had a successful run in theatres. People are watching the shows they enjoy, and they aren’t watching the shows they don’t like. As far as I’m concerned, it’s a trend. A decent one will do the trick, “Aamir chimed in with a statement.

A Forrest Gump, starring Tom Hanks in 1994, is an official Hindi remake of Aamir Khan’s Laal Singh Chaddha. It’s been four years since he last appeared on the big screen, so this is a major deal for him. Aamir’s last film appearance was in Thugs of Hindostan, starring Amitabh Bachchan, Katrina Kaif, and Fatima Sana Shaikh. On August 11th, Laal Singh Chaddha will be released in theatres. The Secret Superstar’s director, Advait Chandan, returns to direct this film. Besides Raksha Bandhan, the film will also be competing at the box office. Filming began in 2019 in more than 100 Indian sites, according to reports.

Sajjad Ahmed - February 28, 2022
The government's recent initiatives to minimize pollution in Pakistan's second-largest city went in vain as Lahore once again rated as the 3rd most polluted...