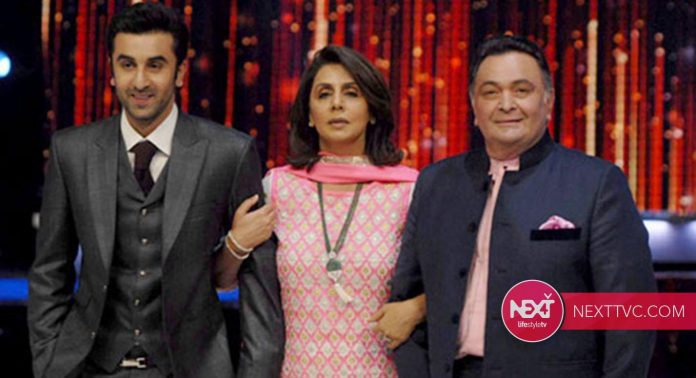 Trolls and other self-appointed custodians of celebrities’ morals have expressed a collective outrage at seeing Ranbir Kapoor staying in his own apartment after his father Rishi Kapoor’s death. They argue he should have stayed with his mom to give her solace and company.

But a close friend of the family clears the air. “Has it occurred to these outraged souls that Neetuji may perhaps have asked to be left alone? She is a very strong woman. She doesn’t need her son’s company to confront her grief.”

One hears Ranbir offered to stay home with his  mother. But, she preferred to be on her own. However, it isn’t true that Ranbir has moved in with Alia.

“He has his own place. After his dad’s demise, Ranbir is doing a lot of introspection. He hardly speaks to his close friends. He wants to be left alone,” says a friend of the family.