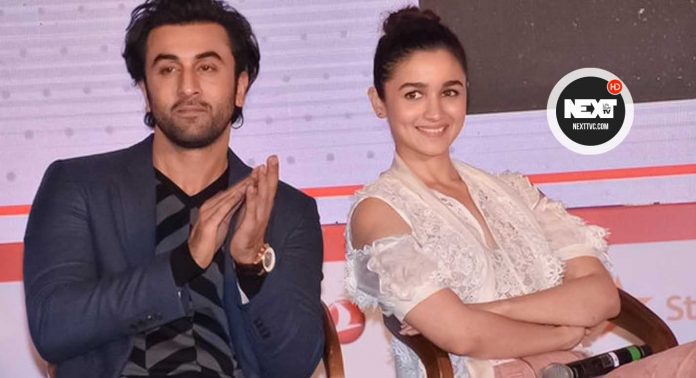 Amid the nationwide lockdown that commenced in March, the film productions were halted. Some of the shoots finally resumed in August. Brahmastra duo Ranbir Kapoor and Alia Bhatt had begun dubbing for this Ayan Mukerji directorial. The actors, along with Nagarjuna and Mouni Roy, returned to the sets in Mumbai on Monday, November 3.

Ayan Mukerji has decided to shoot songs next year as he requires to have a big scale shoot with a lot of background dancers. The team is hopeful that by next year on-ground scenario will change. Two songs will be shot in January.

The 10-day schedule will wrap up this complete and then it will become 200 days of shooting. The release date will be locked once the cinemas are reopened across the country and globally, they’ll plan a date.

Shah Rukh Khan has a cameo in the film who plays the role of a scientist. Amitabh Bachchan plays Ranbir Kapoor’s mentor as the latter has the power to emit fire from his hand. Alia Bhatt plays his love interest. While Mouni Roy is an antagonist, Nagarjuna will play an archaeologist.