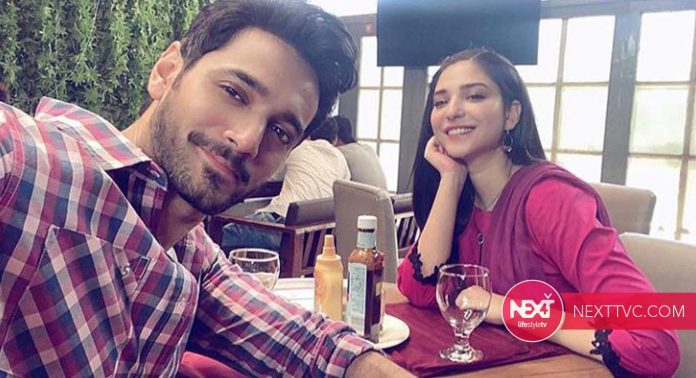 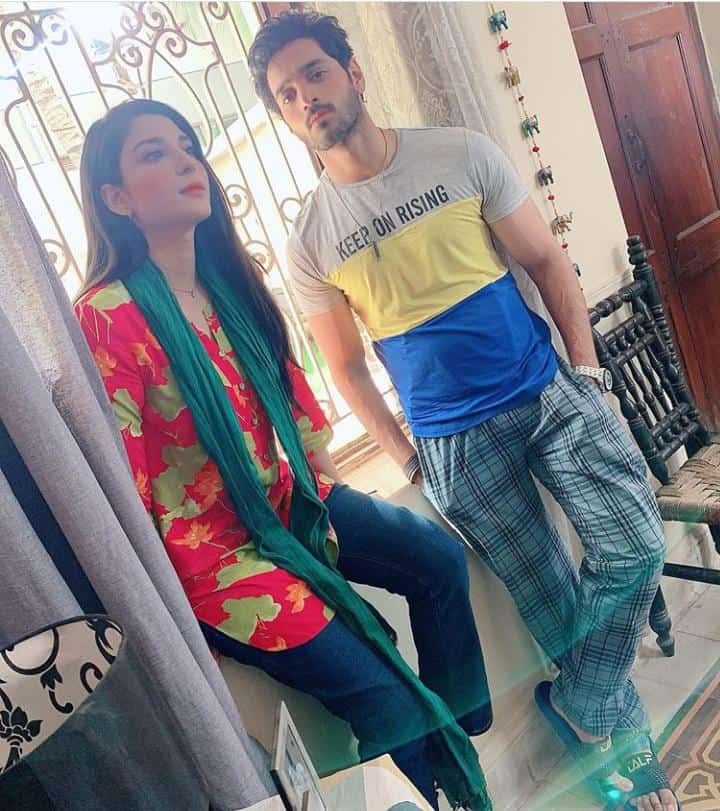 Ramsha Khan, who has been the talk of the town with her performance in Ishqiya, will be seen playing Samia, a millennial who, according to the teasers of the drama recently released, believes in speaking up for herself and doesn’t let anyone exploit her.

The Ehd-e-Wafa & Bikhray Moti famed Wahaj Ali is introduced as Rizwan in the teasers. His role is the cool and energetic young lad who likes to go with the trend. 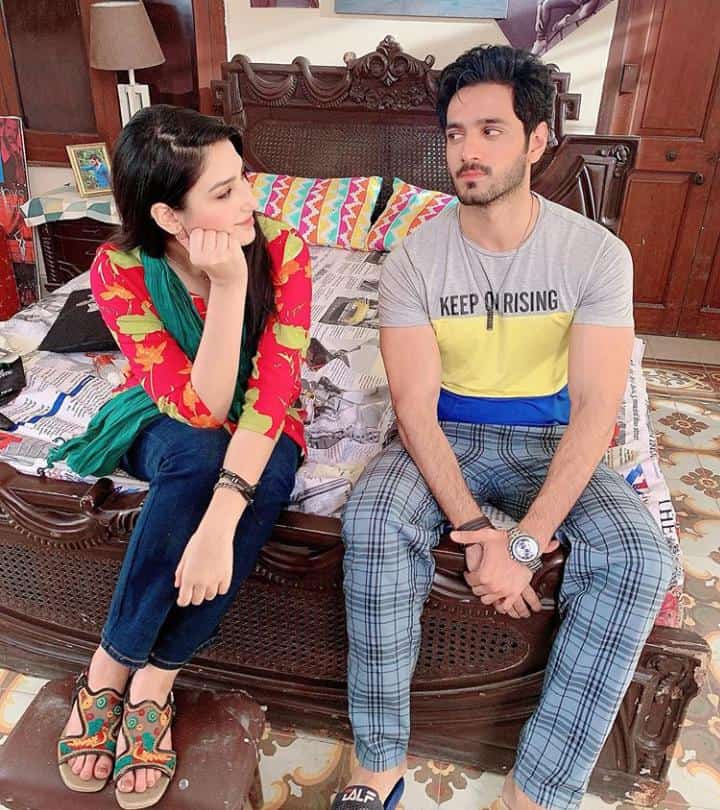 “It was super fun to be reunited with both Wahaj (Ali) and my Kaisa Hai Naseeban team, Abdullah (Seja) & (Ahmed) Bhatti Bhai.” Ramsha Khan said, “Samia is like a polar opposite to Hamna in Ishqiya, and I guess that’s what makes it so exciting for me – to play an outspoken, strong and independent girl.” 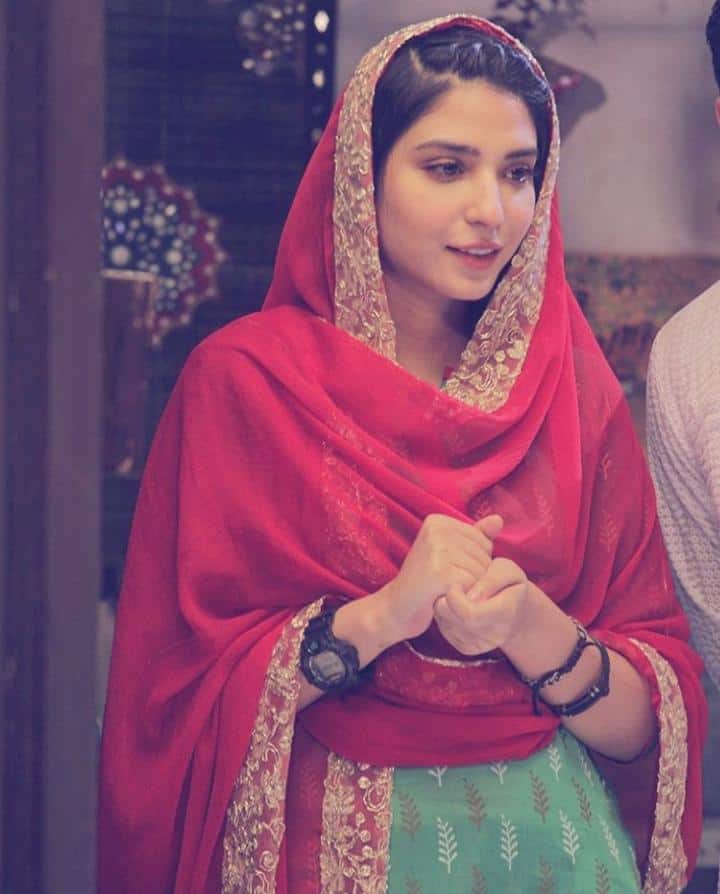 “Working with Ramsha (Khan) is always fun, coz we are good friends and work off each other’s energies on set,” stated Wahaj Ali. “Rizwan’s character actually excited me because it was very close to the youth of today – someone connected with social media, impulsive, and living for the moment. Not the usual good or the bad hero we typically get to play on TV.”

“Ghiss iPitti Muhabbat” is scheduled to go on air on ARY Digital in August 2020. 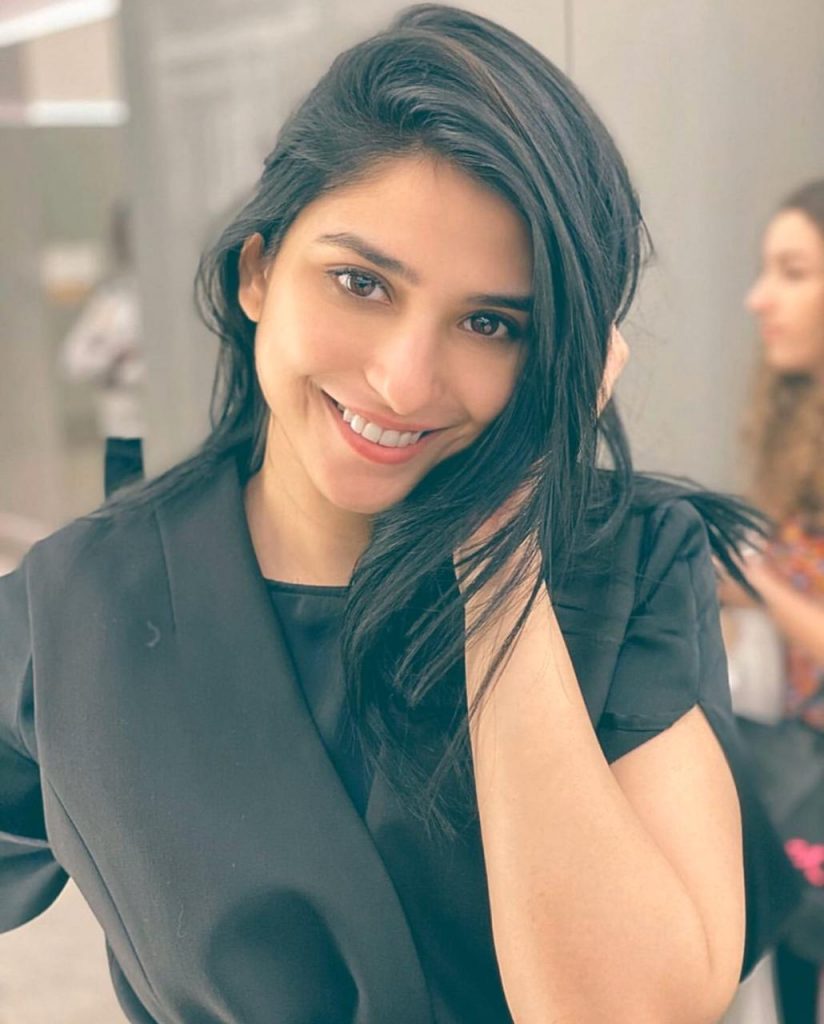 Currently, one of the most renowned actresses on the screen, Ramsha Khan, made her acting debut with the drama film Thora Jee Le in 2016. She has established her acting career in a small period of time with her performance in several notable serials, including Woh Aik Pal, Tumhari Marium, Mah-e-Tamaam, Khudparast, Shahrukh Ki Saaliyan, Kaisa Hai Naseeban and Ishqiya. 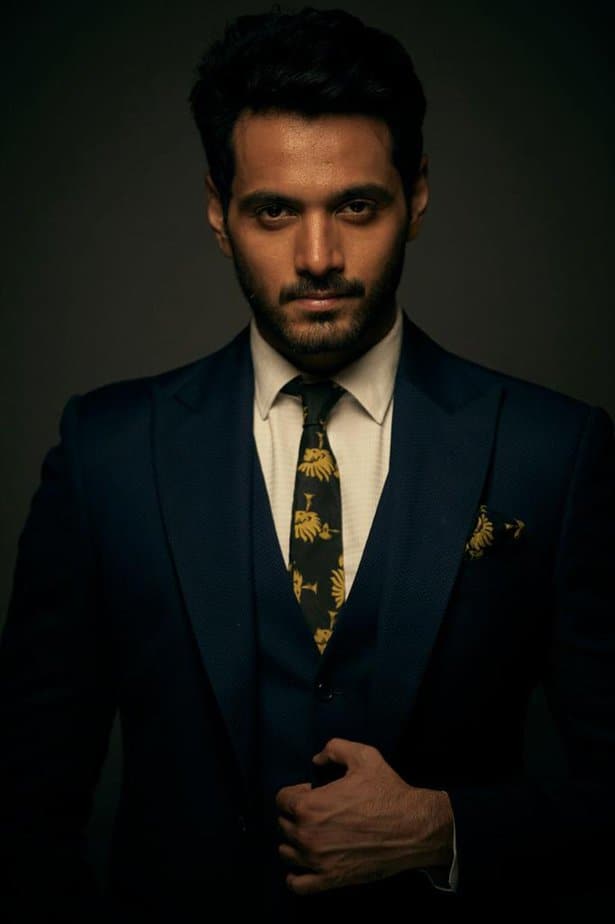 The young star rose to fame with his incredible acting prowess and talent, and a knack of choosing diverse and unconventional roles. Wahaj Ali has starred in various mega-hit projects, including Gila, Hari Hari Churiyan, Dil Nawaz, Mah-e-Tamaam, Dil-e-Bereham, Bharam, and Ehd-e-Wafa. The star has made his place in the entertainment industry with his incredible performances.