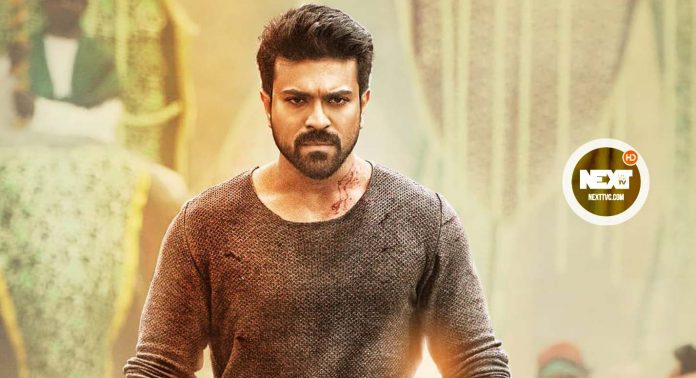 After SS Rajamouli, Ram Charan is all set to collaborate on a Pan Indian film with Shankar.Ram Charan is taking massive strides as after working with SS Rajamouli in the ambitious period drama, RRR, co-starring Jr. NTR, his next will be with another Pan-Indian film with Shankar, who is known for films like Indian, Shivaji, Robot and 2.0 among others.

This would be the superstars’ 15th film and is expected to go on the floors this year itself, once he wraps up the SS Rajamouli period drama. Interestingly, the prestigious Pan India project will be Dil Raju’s 50th film as a producer and it is touted to be among the biggest Indian films till date with a release in Hindi, Telugu and Tamil.

Talking about the collaboration with Ram Charan and Shankar, Dil Raju shares, “I am extremely happy and elated to collaborate with India’s finest actor- Ram Charan and director Shankar Shanmugam.

We are bringing this movie to PAN India audience with a vision of creating cinema that will entertain the masses.” The film is yet to get a title, but this one is expected to be an action-packed film with Shankar’s unique style of story-telling, presenting Ram Charan in a never seen before avatar.

With RRR and Shankar’s next, Ram Charan is expected to be up there, positioned as one of biggest Pan-India superstars. Apart from the Shankar film, Dil Raju is bankrolling two films in Hindi, the Shahid Kapoor starrer Jersey and Rajkummar Rao’s investigative thriller, Hit.

The script is more or less locked and other modalities are being worked upon at the moment. Shankar and Ram Charan’s collaboration is expected to be a money spinner and right up there with other Pan-Indian films like SS Rajamouli’s RRR, Nag Ashwin’s yet untitled film with Prabhas, Om Raut’s AdiPurush, SS Rajamouli’s next with Mahesh Babu, Prashanth Neel’s Salaaar and yet untitled film with Jr. NTR.

Shankar’s last directorial, the Rajinikanth fronted 2.0 is the biggest Indian film till date in terms of budget, and he is among the rare directors from south who has got an audience base even in the hindi belt.