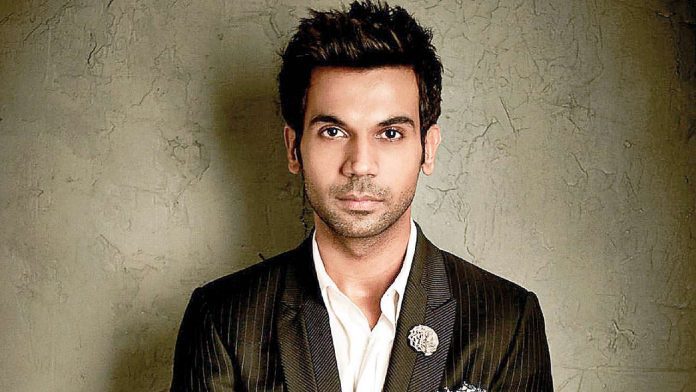 Rajkummar Rao has slowly and steadily catapulted himself into the big league of actors. After receiving tremendous critical acclaim for several films, he finally had a breakthrough moment when Stree hit the 100 crore plus mark at the box office. But his journey has been nothing short of a bumpy ride. 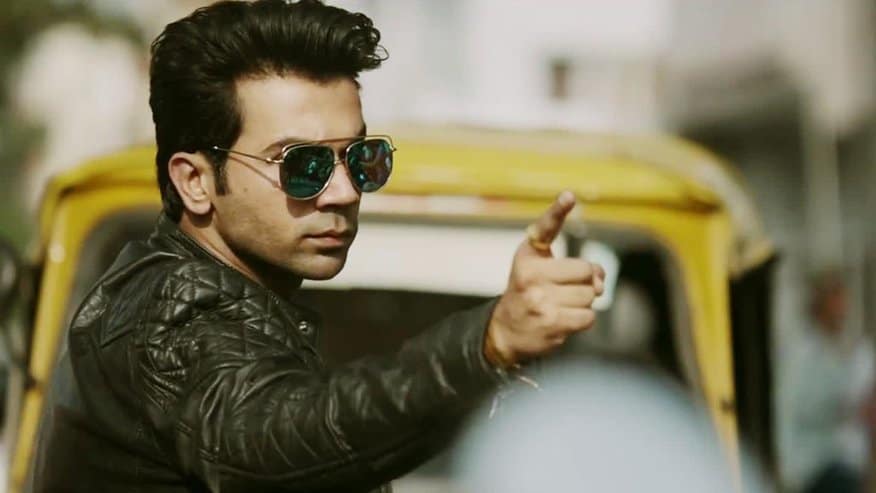 Facing rejection, getting replaced and his role being chopped off, he has seen it all. Not just that, in this candid interview, Raj also talks about the financial trouble that he has battled all through his life – how he made ends meet while struggling in Mumbai and had no money to eat or buy clothes.

Sharing tidbits from his journey, he told Pinkvilla exclusively, “It used to be tough times for me. I come from a very humble middle class background and there was a time in school when I didn’t have money and my teachers paid my school fees for two years. When I came to the city, we were living in a really small house. I was paying Rs 7000 of my share which I thought was too much. I needed around 15-20000 every month to survive and there were times I would get a notification that I have only 18 rupees left in my account. My friend would have 23 rupees.”

He also revealed that he didn’t have enough money to even eat, sometimes. “FTII is a really big community. Sometimes, we used to borrow money. And other times, we would just go to their houses and share their meal sometimes. I didn’t have enough money to even buy proper T-shirts. There’s a friend of mine – Vinod – who’s also an actor and we used to travel for auditions on our bikes. I knew nothing about the presentation – of how to look, what to wear. With the pollution around, we would just get down and clean other’s face with rose water and think that it’s the best version of ourselves.” But given the place where he’s reached now, it won’t be wrong to say that dreams do come true, only if people would hang on.