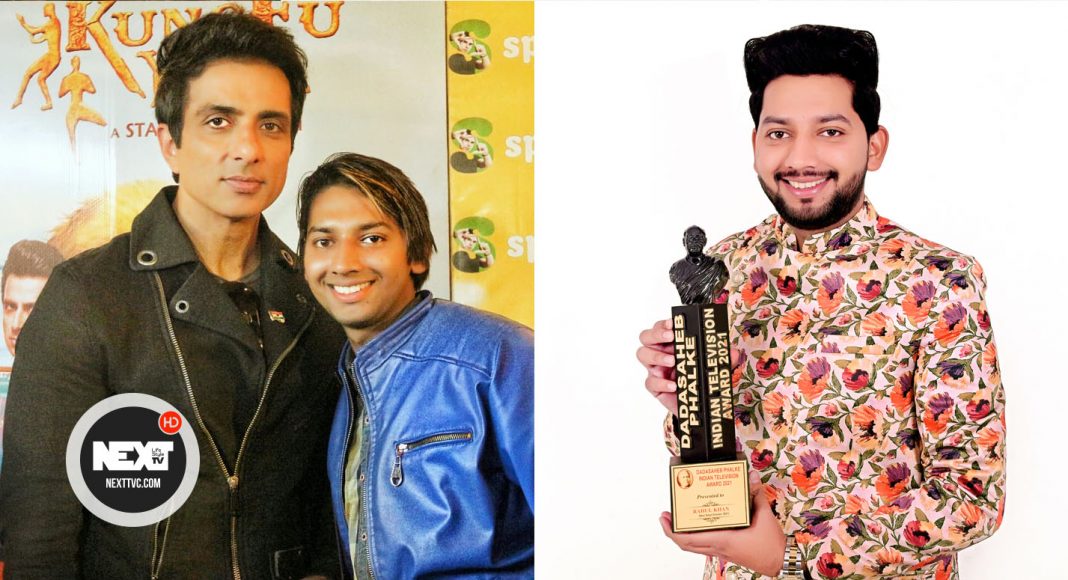 Rahul Khan is a youth Bollywood film director who hails from Uttar Pradesh. At a very young age, Khan came to the city of dreams, Mumbai, to fulfill his cinematic goals. From working as an assistant director for various shows to making video songs and films, the filmmaker has come a long way. Some of his known work includes Maa, Disco Nights, and Karmaphal Daata Shani (AD). Recently, the director was honored with Dadasaheb Phalke Indian Television Award 2021.

Beti Hindustan Ki director Rahul Khan has expressed his happiness about winning the award. Khan says, “I’m very happy that I got the Dadasaheb Phalke Indian Television Award for my first film. It’s the dream of every actor or director to win this award. I’ve achieved my first dream with this award. I would like to thank Akhilesh Singh who informed me about this honor and praised me for the social film that I made at such a young age. I feel proud of myself and want to thank my parents who always supported my dream. It’s a struggle of 11 years that you has finally paid off.”

Khan further adds, “It’s a huge award in Bollywood. I will always keep making such good movies that give an impactful message to society. Again, I would like to thank my parents, my grandfather, and my elder brother who always believed in my dreams. My elder brother Faisal Khan lives in the USA but he has always been a great support in my career. The award has become more special because I got it on the same day when Faisal Khan got honored with the Dadasaheb Phalke Indian Television Award 2021 in the category of International Actor & Producer. I’m quite elated.

And we will release the film Insaniyat very soon on the OTT platform. 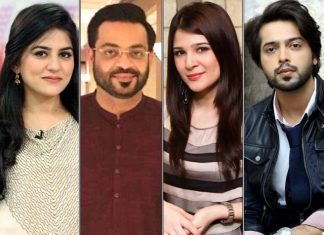