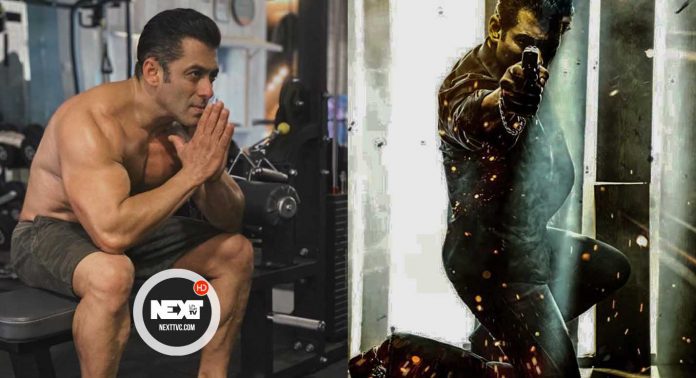 The theatres resumed operations from October 15, 2020 after being shut for nearly seven months due to the Coronavirus-induced lockdown.

It was expected the business would pick up with a steady release of mid-sized and big films. Sadly, that didn’t happen as there was a fear perception that audiences might not turn up to cinemas.

But in the last 10-15 days, a lot of exciting developments have taken place. The union government allowed 100% occupancy in cinemas. This has motivated the makers of Sooryavanshi to commence discussions with multiplexes over revenue sharing. The release date of the Akshay Kumar-Katrina Kaif starrer is also expected to be announced in a few days and this would further up the excitement in the trade.

Salman Khan is also gearing up to release his much awaited actioner Radhe – Your Most Wanted Bhai on Eid 2021. Even at a time when cinemas everywhere were running at 50% occupancy, he had announced that he’ll bring his flick in cinemas on Eid.

This made Radhe – Your Most Wanted Bhai the first big film to have a confirmed release date. And now it has come to light that Salman and his team are already working on getting the promotional strategies right for Radhe – Your Most Wanted Bhai. A source reveals, “The shoot of the film was completed post-lockdown after which the makers began full throttle with the post-production work.

The source further adds that this teaser is expected to be released in the month of March, followed by the theatrical trailer. Is it possible either of the two promos would be attached with the prints of Sooryavanshi, which releases on April 2? “The possibility can’t be ruled out,” states the source and signs off.

Meanwhile, recently, they also managed to put together a teaser of the film. Since it’s a teaser, the video won’t be more than a minute long but it gives a nice idea about the film and its action and grandeur. It is slick and massy and would surely get thumbs up from the target audience and trade.”