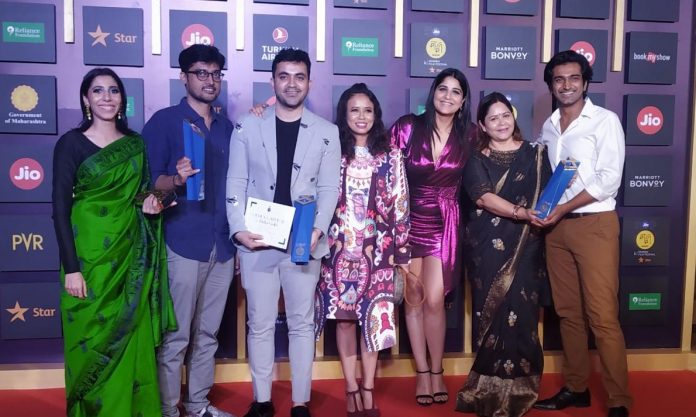 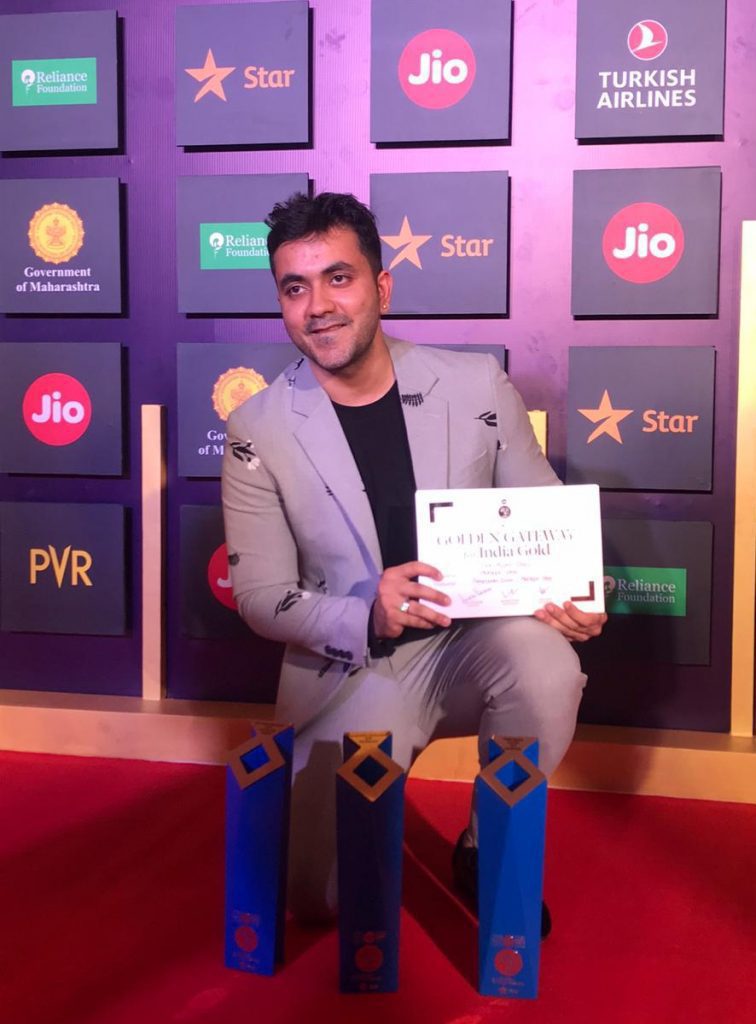 Shwetaabh says, “I could not have imagined a better start to my production career. Both my debut films have received a great response and it feels fantastic. We always believed in the work we do and we are obliged that it is being recognized at such a big platform. I am really grateful to the jury and MAMI, for these accolades