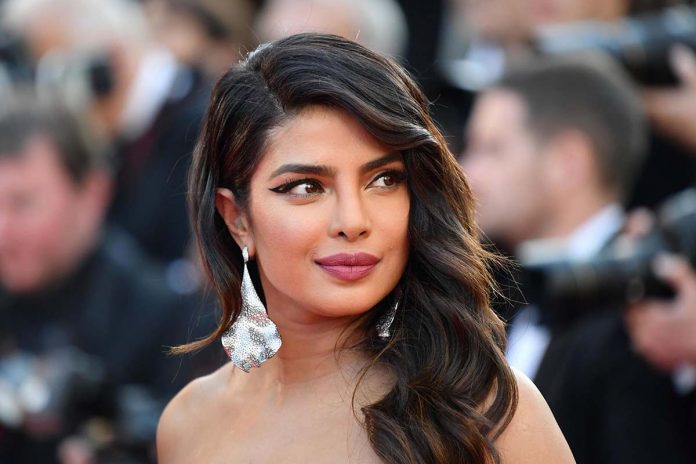 The news reports in Variety.com state that Priyanka Chopra is in the final stages of negotiations for the film and if all goes well, the fans will see the former Miss World in the Lana Wachowski directorial.

The former beauty queen and global icon Priyanka Chopra may star in the upcoming film, The Matrix 4. The highly anticipated Hollywood film star Keanu Reeves and Carrie-Anne Moss in their original Matrix roles of Neo and Trinity. The news reports in Variety.com state that Priyanka Chopra is in the final stages of negotiations for the film and if all goes well, the fans will see the former Miss World in the Lana Wachowski directorial. The Matrix film franchise has reportedly made around 1.6 billion dollars at the worldwide box office.

The film Matrix 4 will also feature actors like Neil Patrick Harris and Yahya Abdul-Mateen II of Aquaman and Watchmen fame in crucial roles. Priyanka Chopra made her US television debut in the much-loved series called Quantico. This show had a run for three successful seasons. The dazzling actress Priyanka Chopra who last featured in the film The Sky is Pink alongside Farhan Akhtar created history for being the first Indian actress to feature as the lead of a prime time show on a network. The fans and television audiences were delighted when Priyanka Chopra won a People’s Choice Award for her role in Quantico in the year 2016.

As for the film, Matrix 4, the script is written by Aleksandar Hemon, David Mitchell and Lana Wachowski. If reports are to be believed then, the makers of the film, has looking to kick start the film’s shoot in the first half of 2020. There is no official date announced by the makers of Matrix 4 as to when they will start the shoot, but the news reports suggest that it will be happening very soon.