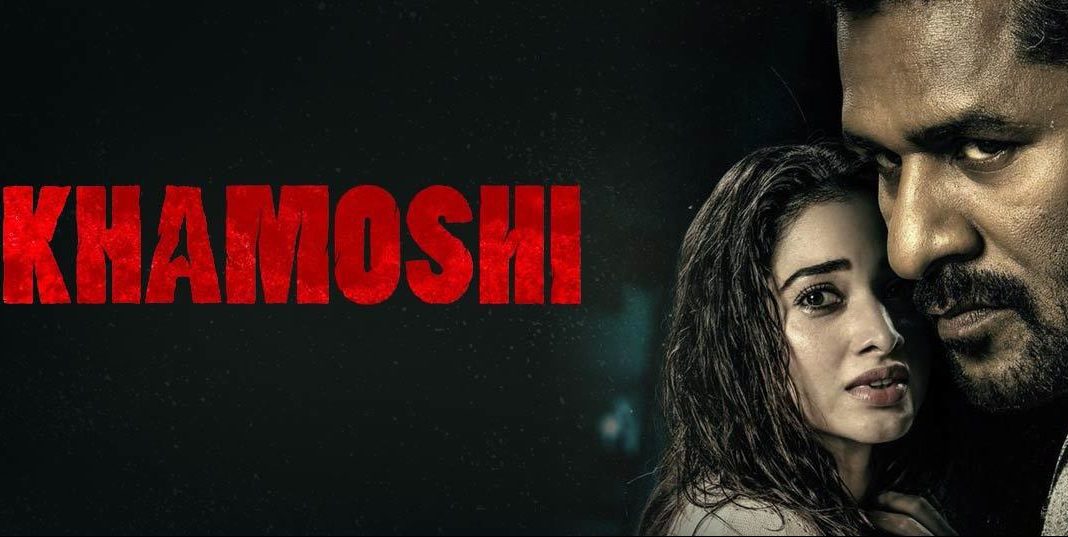 Prabhudeva,Tamannaah Bhatia Khamoshi to avoid clash with Devi 2; pushed for a June 14 release

Tamannaah Bhatia and Prabhudeva starrer Khamoshi to avoid clash with Devi 2; pushed for a June 14 release

There appears to be a lot of back and forth when it comes to film release dates that conflict or shift. As a result, the release date of the Tamannaah Bhatia-Prabhudeva starring film has been pushed up by a week to February 7. In place of the original May 31 release date, the film will instead open on June 14. The decision was made because the filmmakers wanted to prevent a possible collision with the South picture, Devi 2.

Devi 2 also stars Prabhudeva and Tamannaah, which is the key reason for avoiding a conflict. Saurabh Mishra, the film’s co-producer, confirmed the news and informed Mid-day that Prabhudeva, Tamannaah, and the distribution team made the choice to postpone the release date. One may anticipate a nice viewing from the movie because of the excitement it has generated, and since it is a terrifying one. Tamannaah plays a deaf and mute character in the film, while Prabhudeva portrays the villain.

Having been moved back to a later date, Bharat, starring Salman Khan and Katrina Kaif, is now set for an Eid release on June 5, 2019, only 10 days after this movie. Mishra went on to state that he is optimistic in the picture and that the performers will have plenty of opportunity to promote it now that the release date has been pushed back.

Here is the Official Teaser.