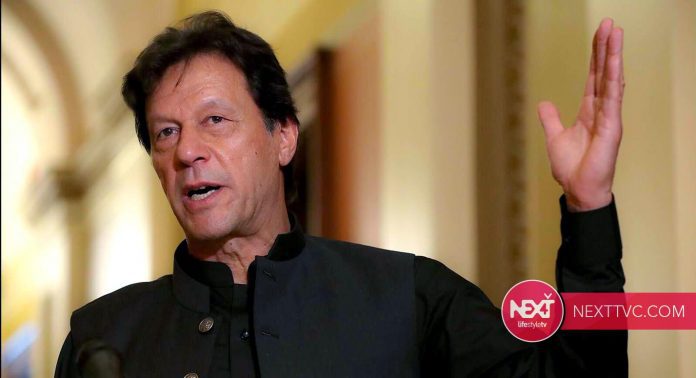 The United Nations General Assembly (UNGA) will open its high-profile general debate on September 22, which would be addressed by Prime Minister Imran Khan, on September 25, and the other world leaders, according to an initial list of speakers released at the UN headquarters on Tuesday.

The 75th session of the 193-member assembly, it is expected to be a slimmed-down affair, with world leaders staying away from New York because of the coronavirus pandemic. They will be contributing set-piece speeches via video link.

According to the list, Imran, who last year made his debut at the UN as head of government, would be the sixth speaker in the afternoon session on September 25. Indian Prime Minister Narendra Modi was also listed as a speaker on September 26.

US President Donald Trump is set to address on the morning of September 22, the opening day of the general debate, which will run through September 29. The US is traditionally the second speaker in the high-level annual event after Brazil.

Pakistan’s Permanent Representative to the UN Ambassador Munir Akram said that Prime Minister Imran Khan, in his address to the UNGA would speak about Pakistan’s role in and hopes for the peace process in Afghanistan.

He added that the prime minister will also highlight Pakistan’s successful response to the coronavirus crisis and his call for debt relief for developing countries and other international issues in his wide-ranging address.

Above all, Ambassador Munir Akram said, the prime minister would raise the Kashmir issue forcefully at the global forum.

“I expect that the prime minister will once again raise the cause of the Kashmiri people for self-determination and azadi [freedom] from Indian oppression,” he added.