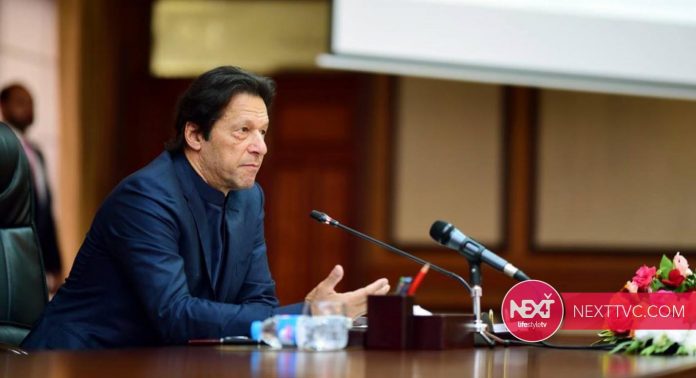 Prime Minister Imran on Wednesday took notice of the price hike in the country despite a massive cut in the petroleum products and directed the officials to ensure that the impact of the reduction “must correspondingly reflect” in the prices of essential commodities on daily basis.

In a letter addressed to chief ministers and chief secretaries of four provinces and Gilgit Baltistan, and also to his Adviser on Finance and Revenue Dr Abdul Hafeez Sheikh, the prime minister stressed that the benefit of price reduction of fuel be passed on to common man.

“The Prime Minister has desired that the Chief Ministers/Chief Secretaries of the provinces shall personally look into the matter and make every effort to ensure that the impact of the reduction of fuel prices must correspondingly reflect in the prices of essential commodities on daily basis,” an excerpt of the letter read, as shared by PM Media Office.

“The Prime Minister has taken [a] serious view of the fact that while the federal government had reduced POL prices drastically in the past few months, there is no corresponding reduction in the prices of essential commodities rather these are showing [an] upward trend,” it added.

A statement by the PM’s Office said that Pakistan’s fuel is now “the cheapest” in South Asia.

“India is almost exactly double. Bangladesh, Sri Lanka & Nepal are all 50 to 75% more expensive than us,” it said.

The prime minister mentioned that “there is no logic as to why flour prices should increase when harvesting of the wheat crop has just recently been concluded.”

The government had reduced the price of petrol by Rs7.06 per litre for the month of June, with the new price fixed at Rs74.52.

The price of kerosene has been cut by Rs11.88 per litre and it will now be sold at Rs35.56 per litre. The price of high-speed diesel has been increased by five paisas per litre, marking the new price at Rs80.15 per litre.

Additionally, the price of light diesel oil is fixed at Rs38.14 per litre, which was previously set at Rs47.51 per litre.