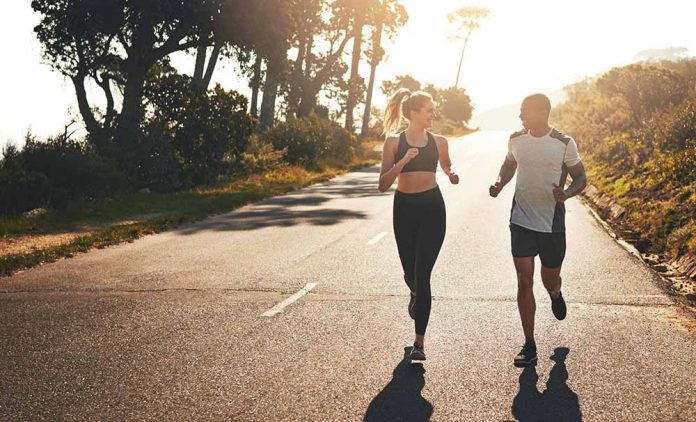 When it comes to long-term health of the body and the brain, that old nudge Grandma used to give you may just have powerful implications: “Put a little pep in your step.”A 40-year research study published Trusted Source in the journal JAMA Network Open finds that lifelong walking speed may have a direct link to overall health and cognitive function.

In the study, slower walkers were shown to have “accelerated aging” on a 19-measure scale devised by researchers.In addition, their lungs, teeth, and immune systems tended to be in worse shape than the people who walked more quickly.

Cognitive function and deterioration was linked to slower walking as well.The data is from a study of nearly 1,000 people who were born during a single year in Dunedin, New Zealand.The research participants have been tested, quizzed, and measured their entire lives, mostly recently from April 2017 to April 2019 at age 45.

According to Line J.H. Rasmussen, PhD, a postdoctoral researcher in the Duke University Department of Psychology & Neuroscience and the Clinical Research Centre at Copenhagen University Hospital Amager and Hvidovre in Copenhagen, Denmark, and a lead researcher on the study, what fascinated the team most was that long-term cognitive outcomes seem to connect directly to gait speed in children as young as 3 years old.

“A most remarkable finding was that we could predict how fast they walked at midlife by a childhood assessment of their neurocognitive functions at age 3. There was a difference of 12 IQ points on average between children who grew up to be the slowest (mean gait speed 1.21 meters per second) and fastest (mean gait speed 1.75 meters per second) walkers 4 decades later. Gait speed is not only an indicator of aging, but also an indicator of lifelong brain health,” she said.