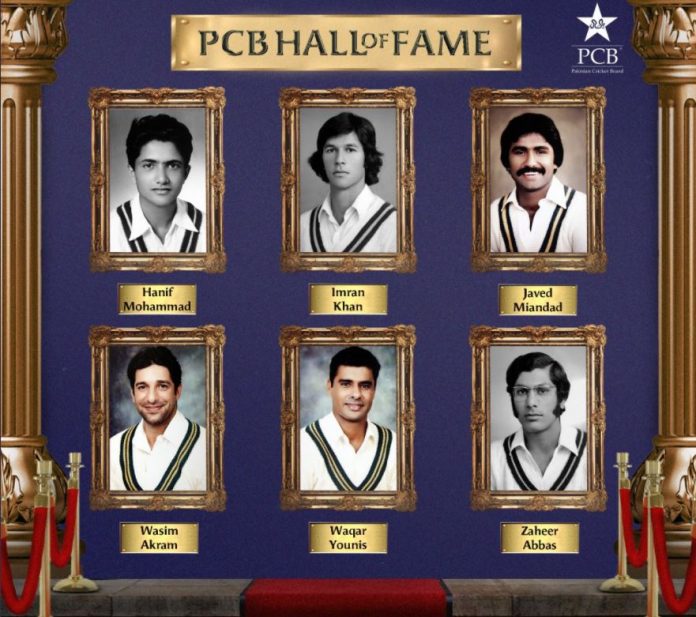 The Pakistan Cricket Board (PCB) has decided to draft six legendary cricketers in the inaugural class of its Hall of Fame.

The decision was taken in a meeting of the PCB’s Board of Governors on Sunday.

From here on, three new legends will be inducted into the PCB’s Hall of Fame and the report will be made on October 16 every year, it was decided.

“The Hall of Fame is a memory of their services.”