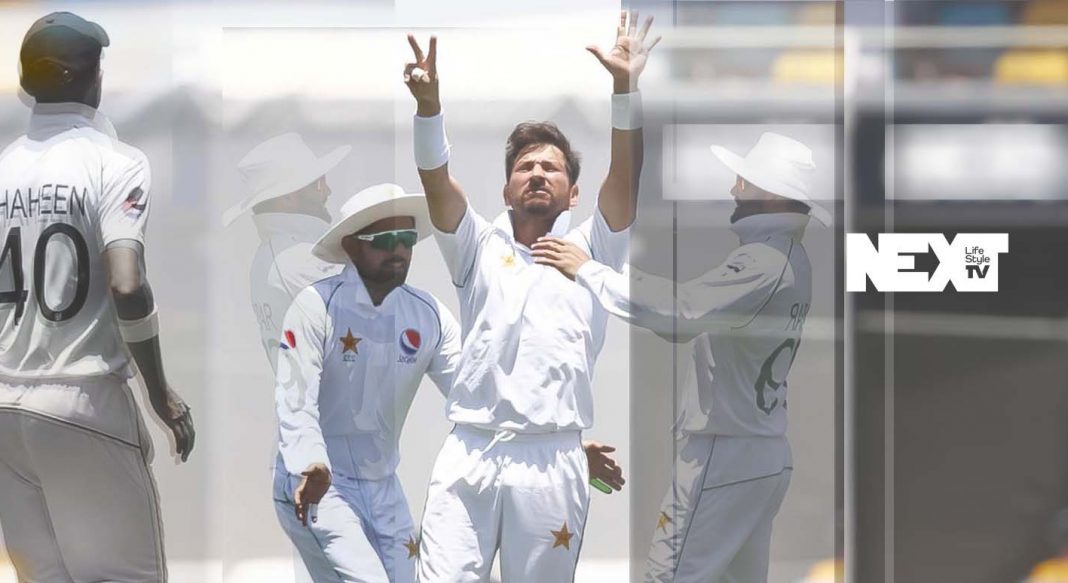 Mohammad Nawaz has been ruled out of the Pakistan-Australia Test series after the Pakistan Cricket Board (PCB) published a revised team on Wednesday.

The much-anticipated Test series against Australia will begin in Rawalpindi on March 4. This will be Australia’s first visit to Pakistan in 24 years.

Nawaz has been ruled out of the series due to a foot injury and will not be replaced, the PCB announced in a statement. Naseem Shah and Sarfaraz Ahmed have been appointed as traveling reserves.

Shah and Sarfaraz, on the other hand, will be considered for selection only in the event of an injury, the PCB said.

Mohammad Haris has been added to the team’s reserve roster. He has been encouraged, along with Kamran Ghulam, Mohammad Abbas, and Yasir Shah, to compete in the Pakistan Cup, which begins on March 2.

They will be drafted into the side if necessary, the statement said.